Hours: Monday to Sunday - Open Daily from 12pm to 9pm

Directions: Headed on highway 19 north from Kona, Waikoloa Beach Resort approximately half way down the Kohala Coast. Turn left and drive past the Queen's Marketplace on your left. Lava Lava signs will be up ahead in Waikoloa Beach Resort. There is a very large parking lot but come early as the sunsets are out of this world.

One of the best places you could ever set foot in along the Kohala Coast of Hawaii. Imagine landing at the airport in Kona, checking into your hotel room and spending an evening under the stars sipping on a Mai Tai along the finest beach frontage in the world. Lava Lava Beach Club is more then just a simple restaurant in a resort. This place is very magical and offers all kinds of fun games like pong pong to pass some time as you wait for your table. There are also private little beach shack cottages for rent as well. By far a most enchanting place that defines what Hawaii dining and socializing was meant to be. 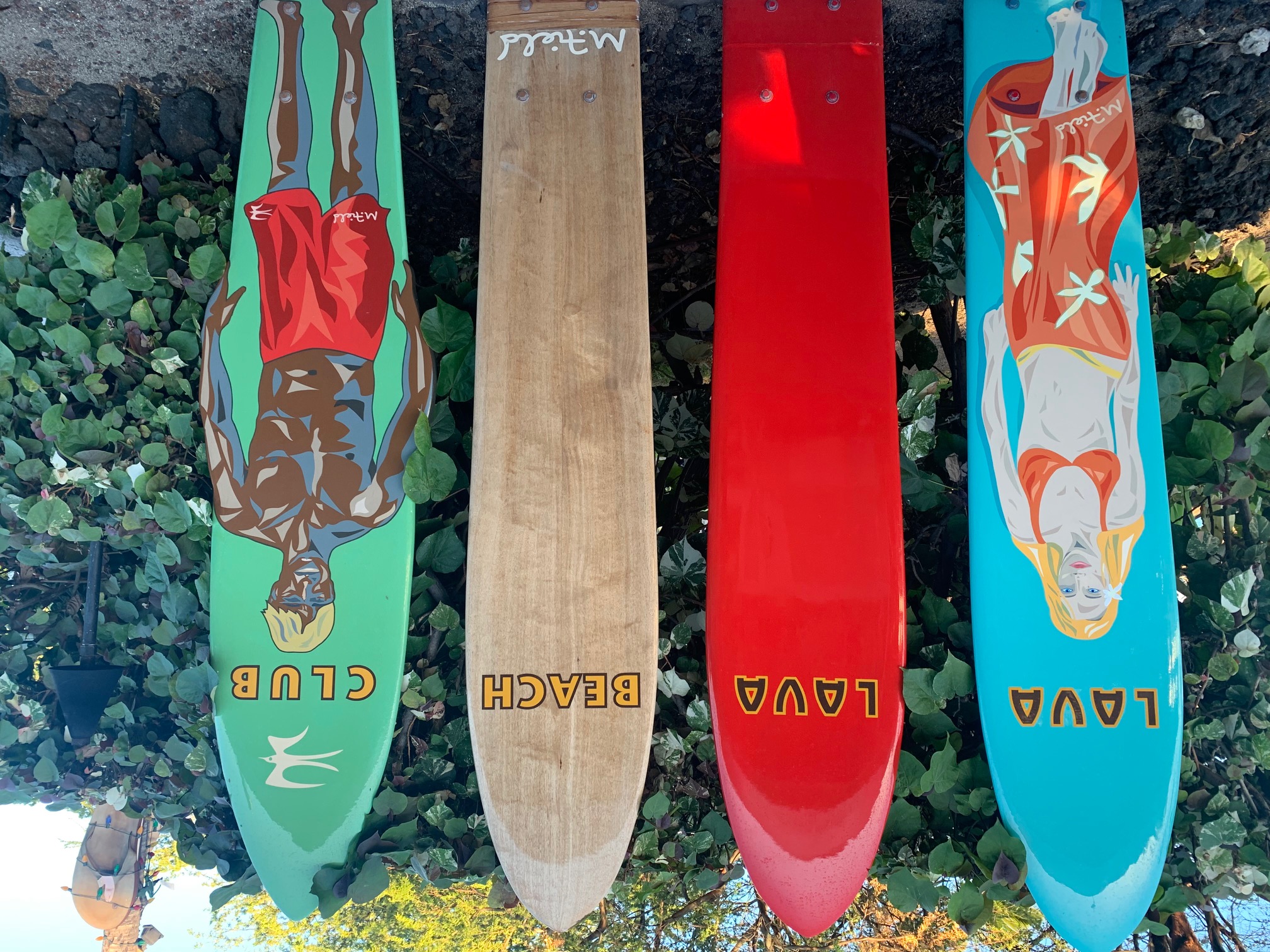 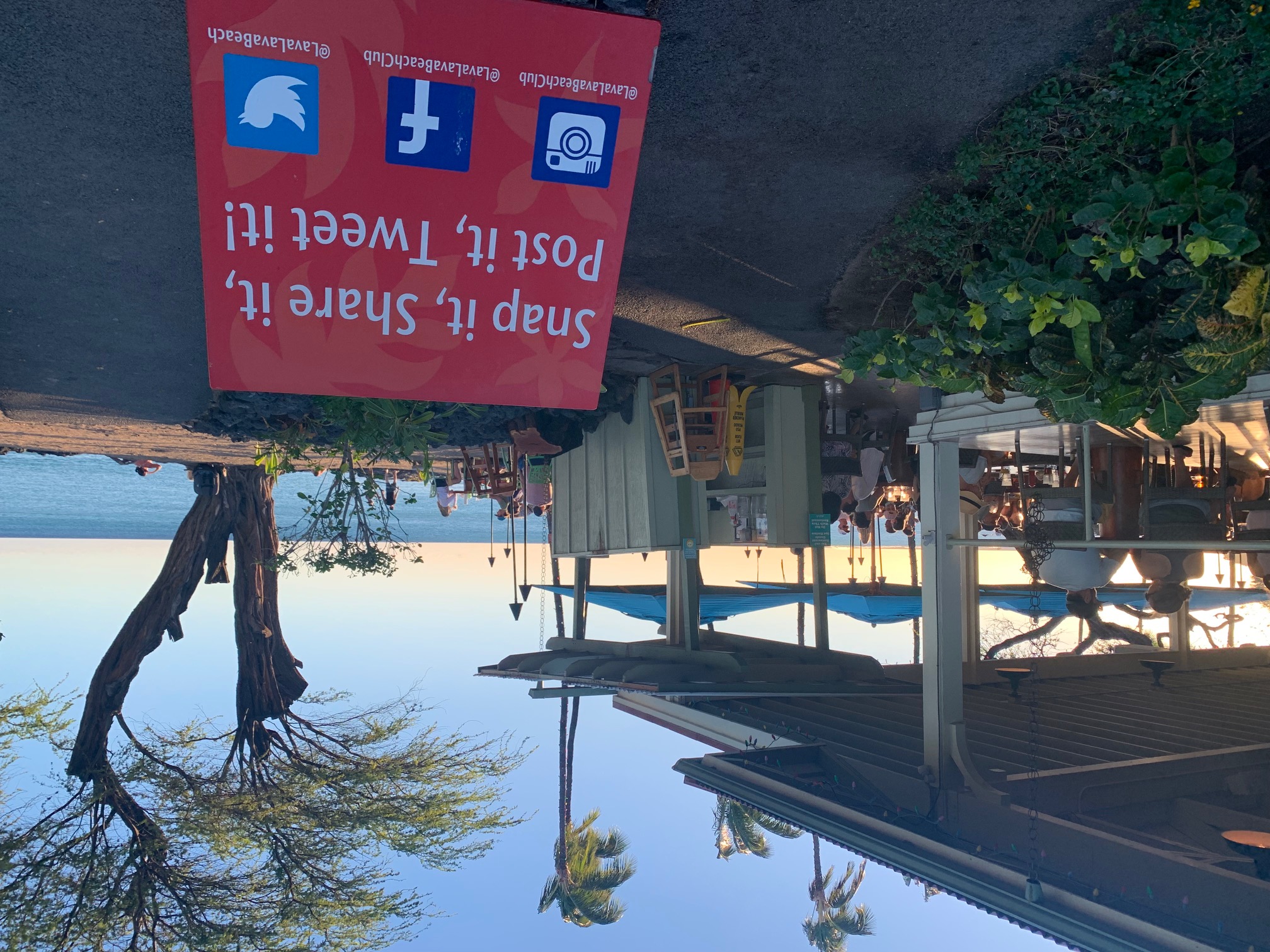 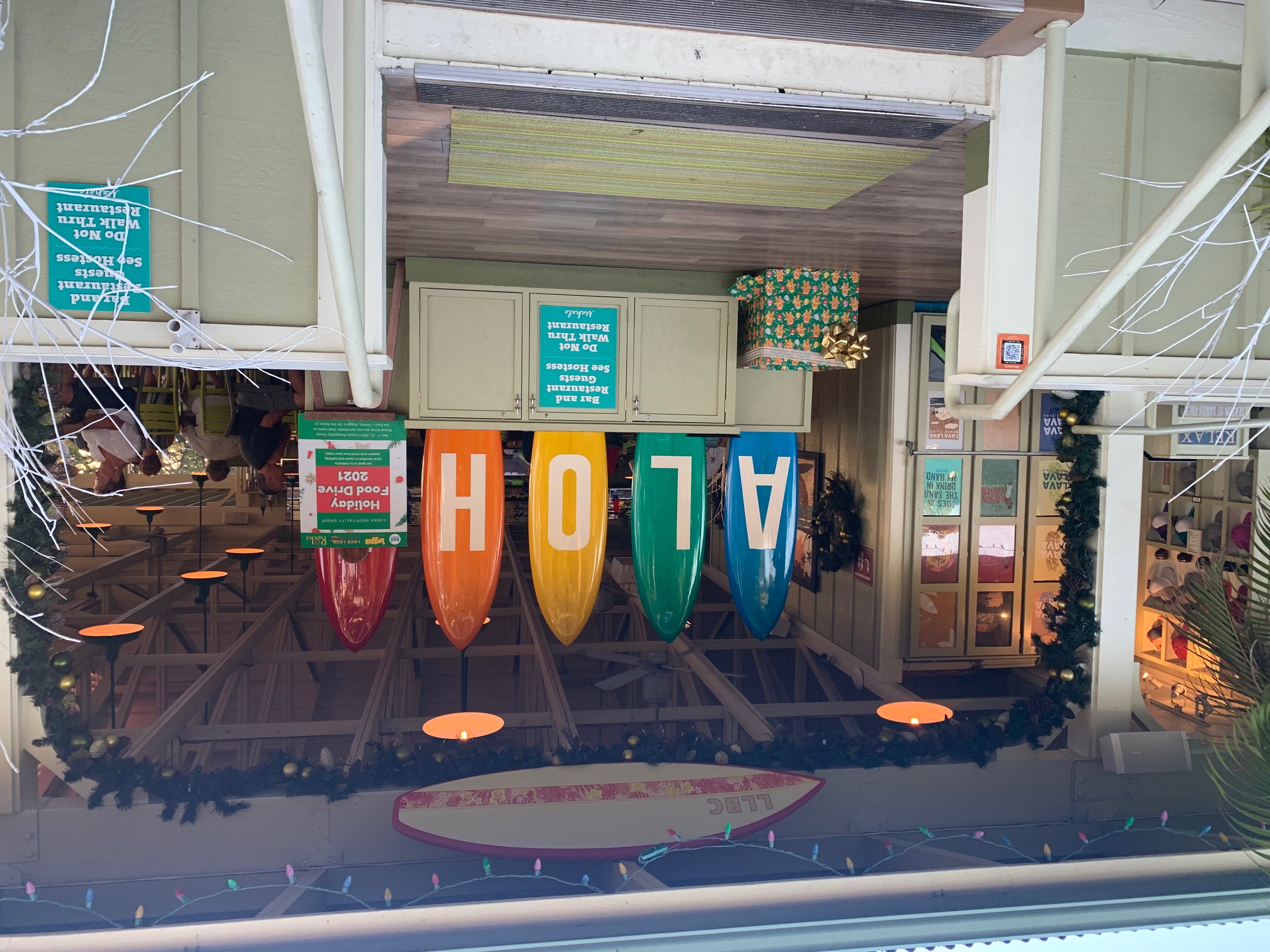