Hours: Monday to Sunday - Open Daily from 3pm to 9pm

Directions: Headed on highway 19 north from Kona, Waikoloa Beach Resort approximately half way down the Kohala Coast. Turn left and Queen's Marketplace is the first shopping center on the left Kuleana Rum Shack is towards the front end on the mauka side.

Kuleana Rum Shack, where the drinks are flowing and food is amazing. Waikoloa Beach Resort is already one of the most beautiful places in all of Hawaii and to have such a fantastic restaurant and bar only makes it that much better. The duck on the dinner menu is simply stunning and out of this world. The nachos are just as impressive and tasty. What else can we say except that everyone who visits the area or lives here needs to go and more than just once. 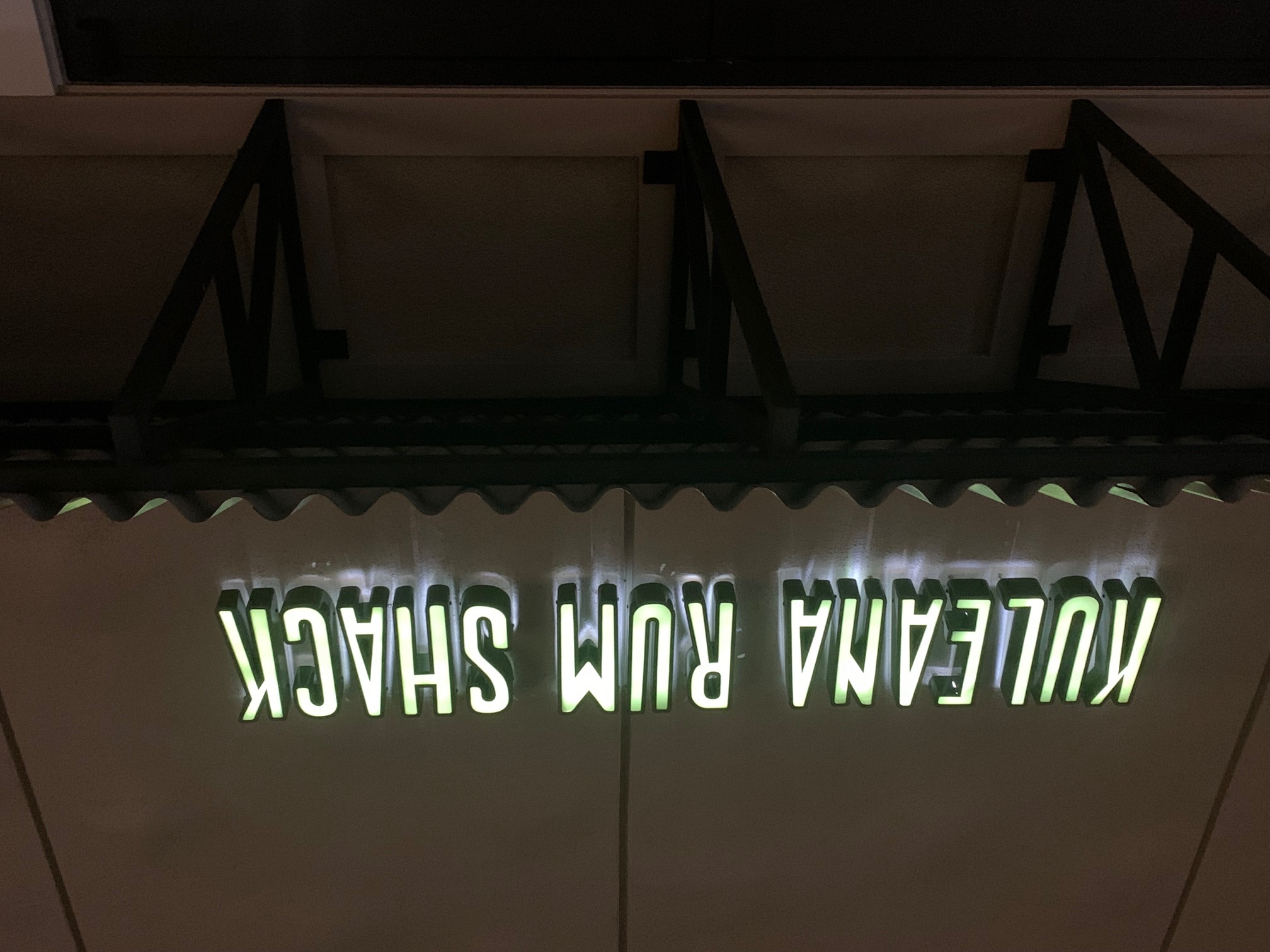 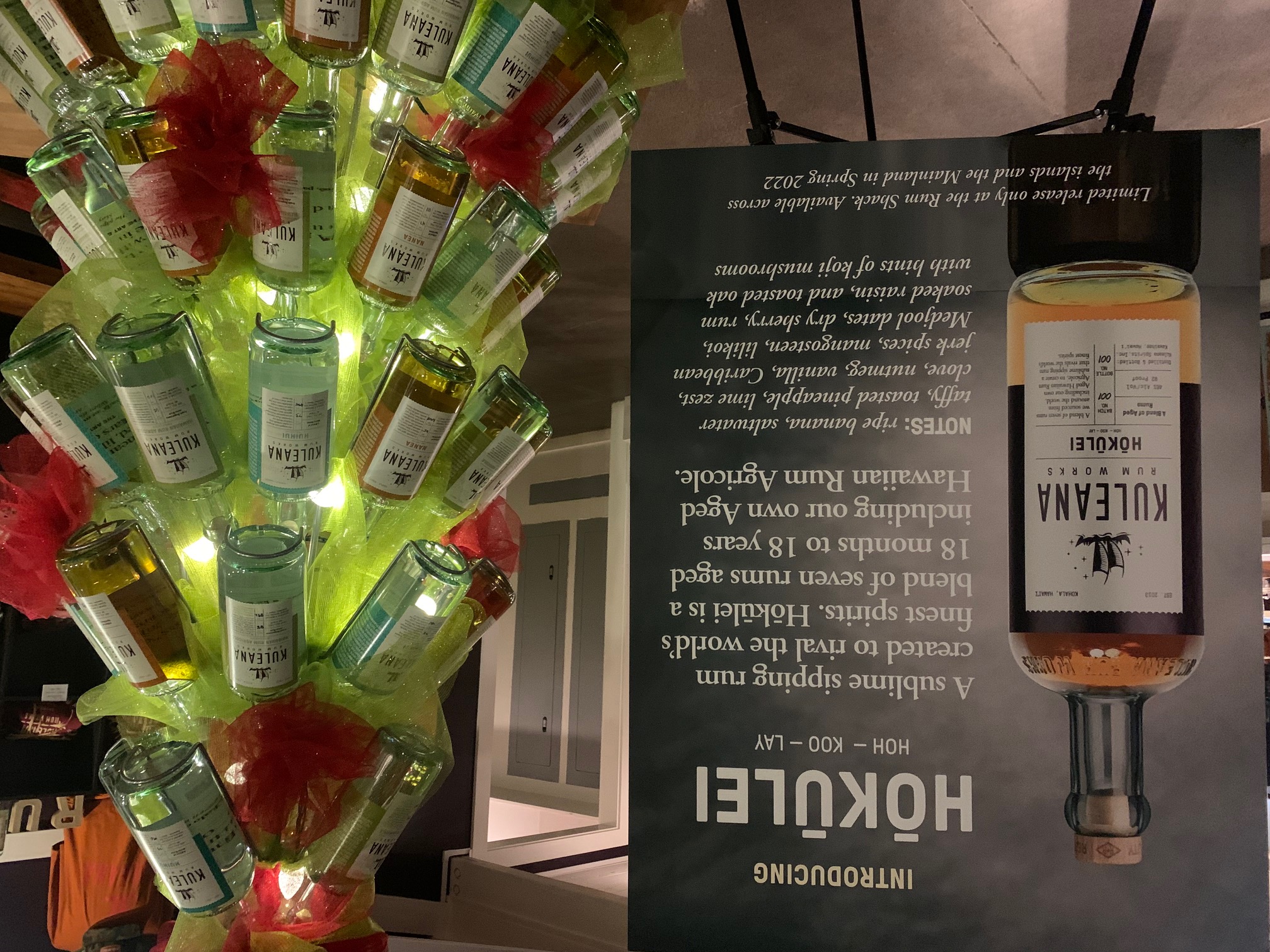 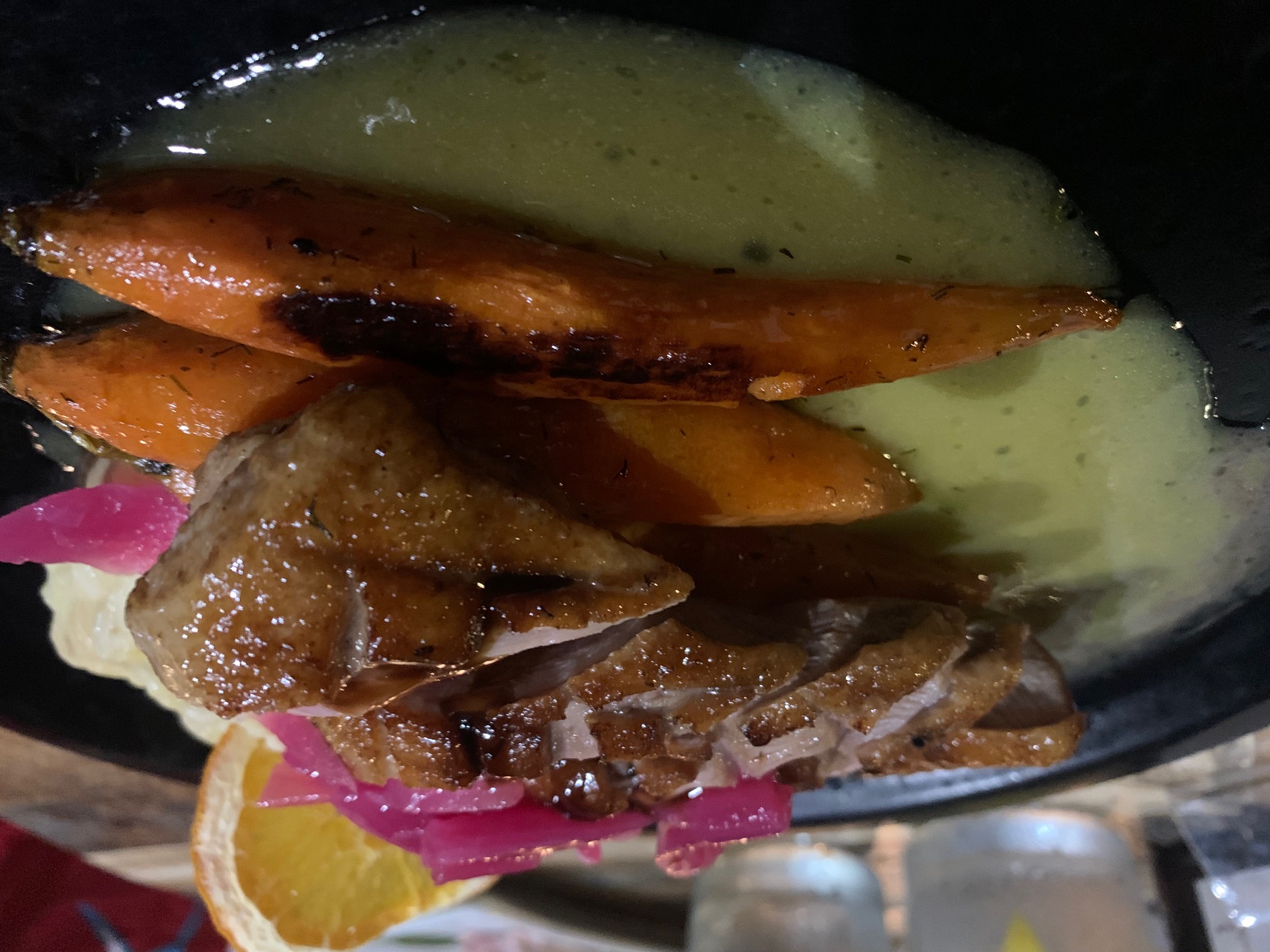 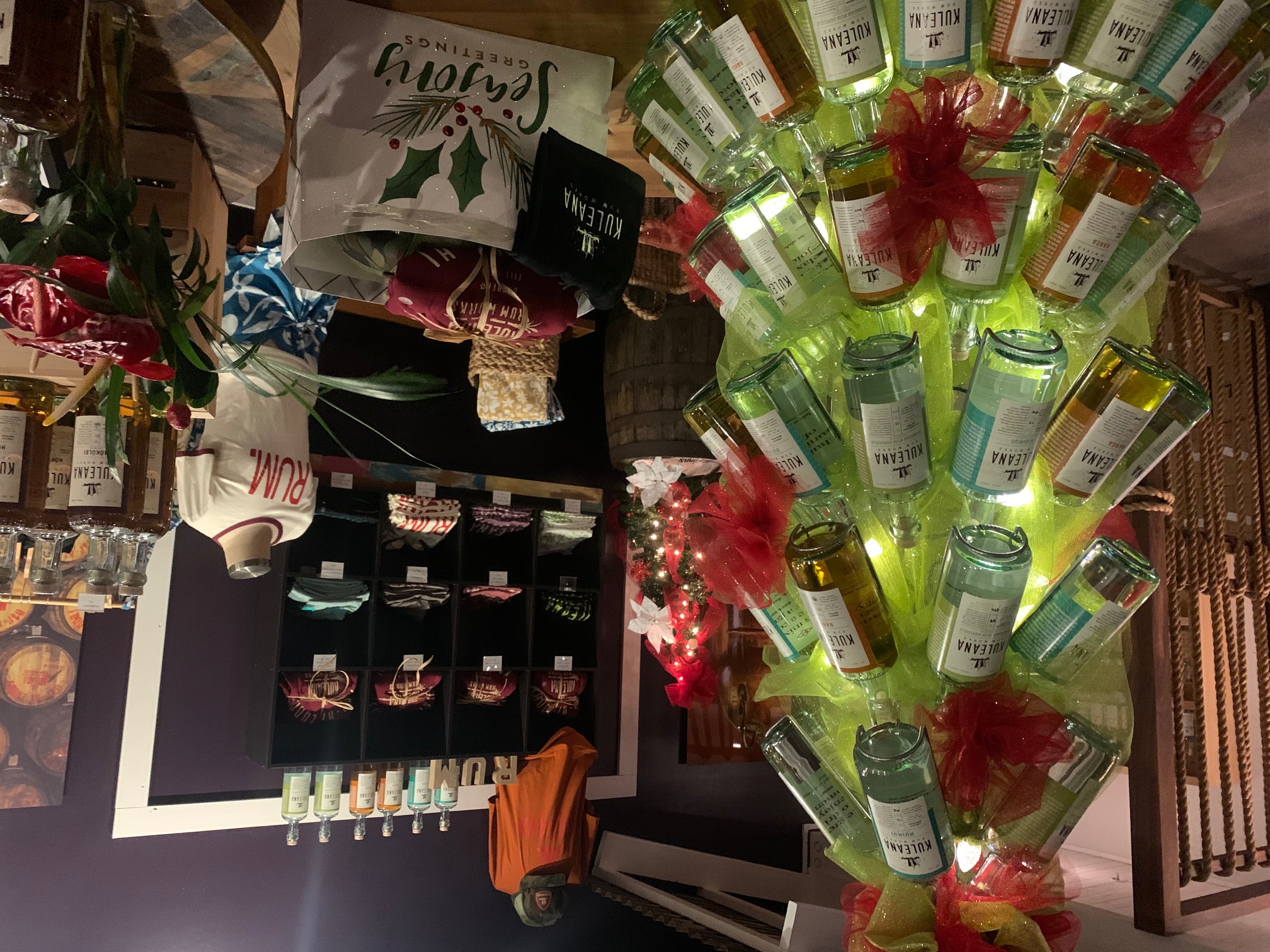 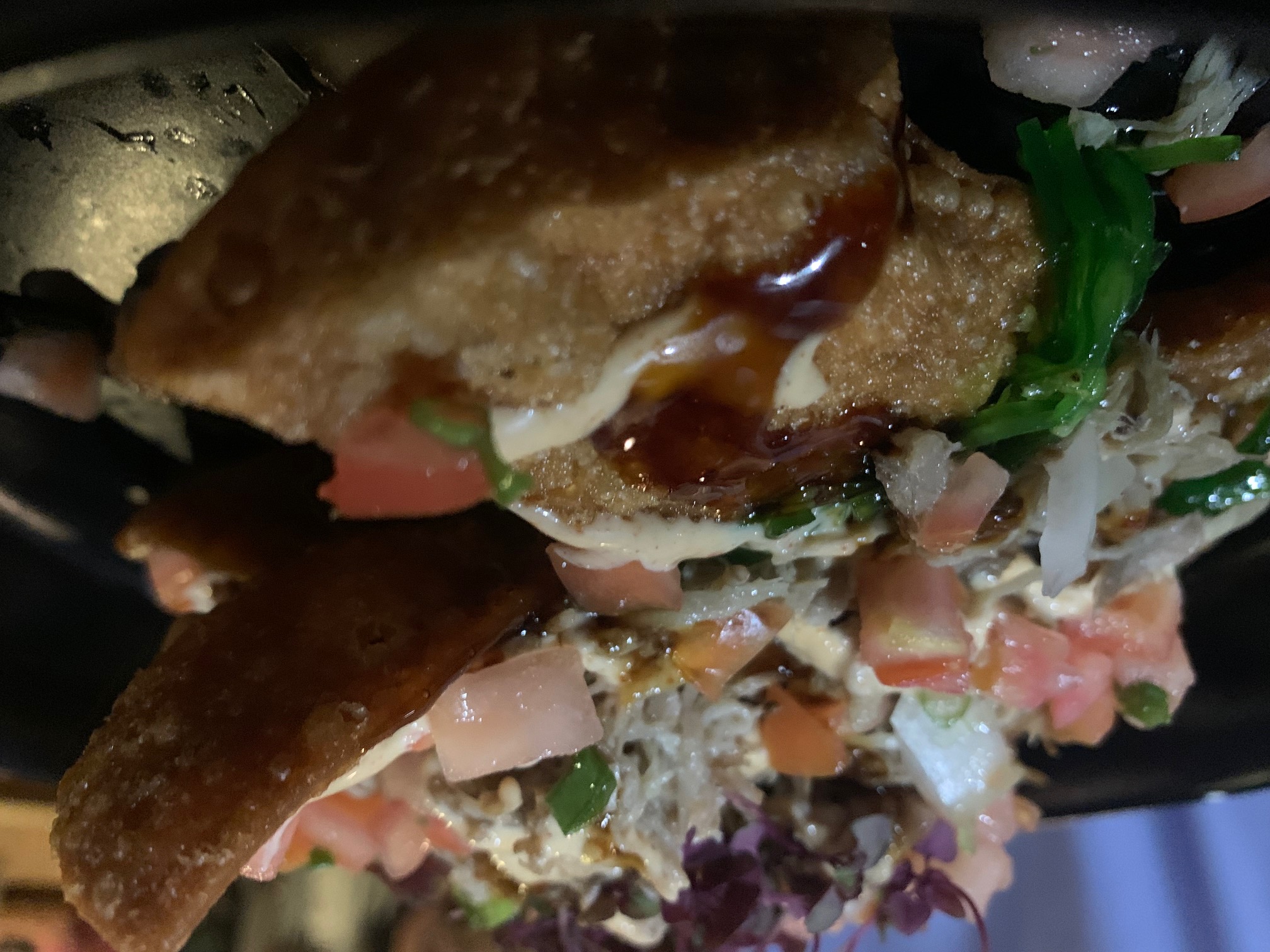 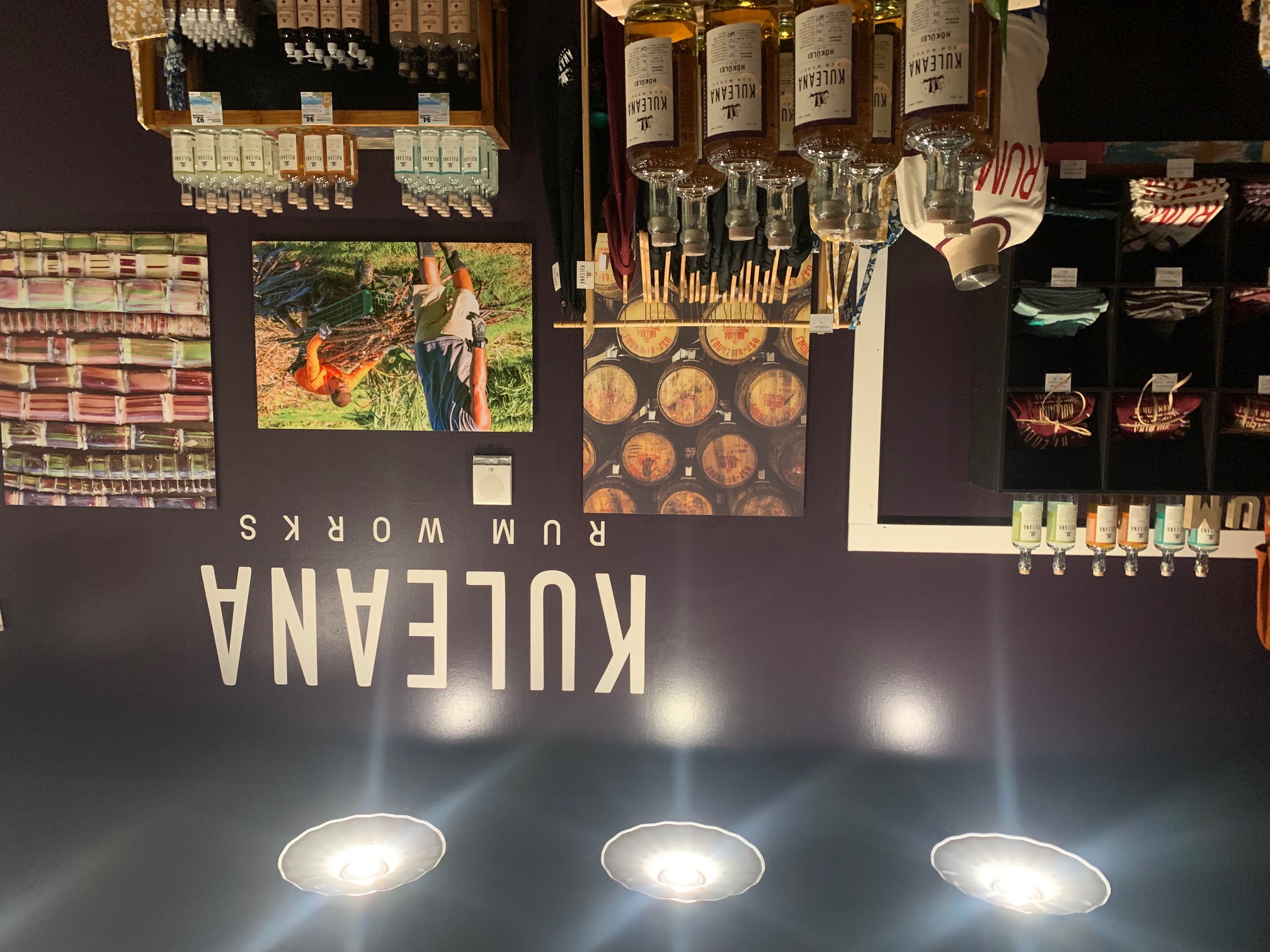