The "Crown Jewel of Hawaii's Kohala Coast". The ultimate luxury collection of the most exquisite homes available anywhere. This special gem was initially developed and constructed in 1965 by Laurance S. Rockefeller after he finished going for a swim 5 years prior in 1960 on it's beach. The hotel has undergone a $150 Million renovation and reopened in 2009 and teamed up with Marriott's Autograph Collection Hotels in 2015. The Mauna Kea Resort consists of 1,839 acres and is anchored by two world class luxury hotels, the Hapuna Beach Prince Hotel and the 258 suite Mauna Kea Beach Hotel. Set atop two pristine white sand beaches, the resort includes two 18-hole championship golf courses (The Robert Trent Jones Jr. - Mauna Kea Golf Course and The Arnold Palmer - Hapuna Beach Golf Course). Recently ranked at #1 on the Big Island and at #12 in the highly respected - Top 100 Golf Magazine. After seeing this place you won't believe that before 1964 golf didn't even exist on the Big Island.

Mauna Kea has also partnered with Hawaiian Islands Land Trust to help provide additional protection for Hawaii's most special places. We truly want to see our land continue to be cherished for generations to come and that begins with our keiki (children) at home. Respecting the aina is just one major step in the right direction. The resort is the lowest density resort on the entire Kohala Coast. The natural raising topography is the only one of it's kind slowly climbing to 1,000 feet above sea level. There is just no better way to afford and obtain ocean, mountain, beach, and Maui views. Homes, condos, villas, and land opportunities include nothing but the best. Mauna Kea Resort exhibits timeless quality.

As if that wasn't enough, the 11 oceanfront tennis court facility has won awards several times over. Tournaments at the highest caliber have been held here including several of the University of Hawaii at Hilo's NCAA team competitions. The dining experience is also at the top of it's game. Fine cuisine served in an atmosphere of Aloha and class. The world of luxury real estate at Mauna Kea is so distinct and privileged that those residents who are even fortunate enough to purchase within the confines of the special resort, will rarely ever leave or sell. When such a mega offering presents itself, there really shouldn't be any hesitation for those that can put it all together. The Mauna Kea resort is pretty much a legendary masterpiece, the only one in existence. An achievement in time. 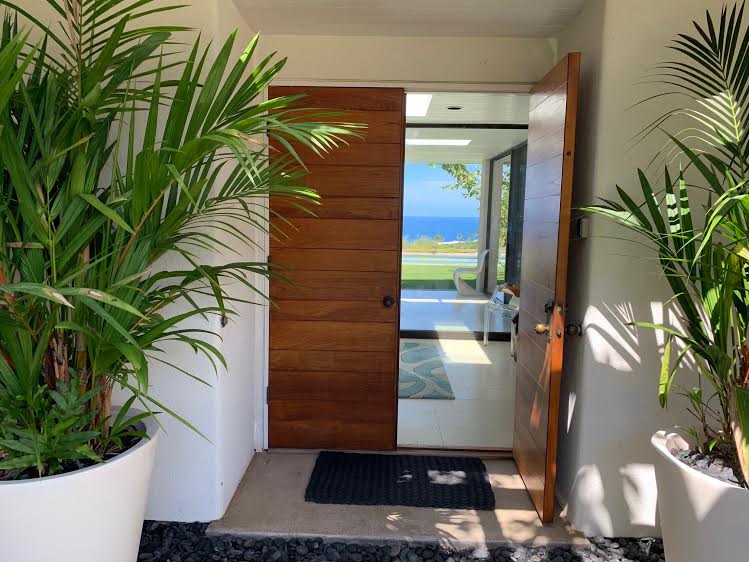 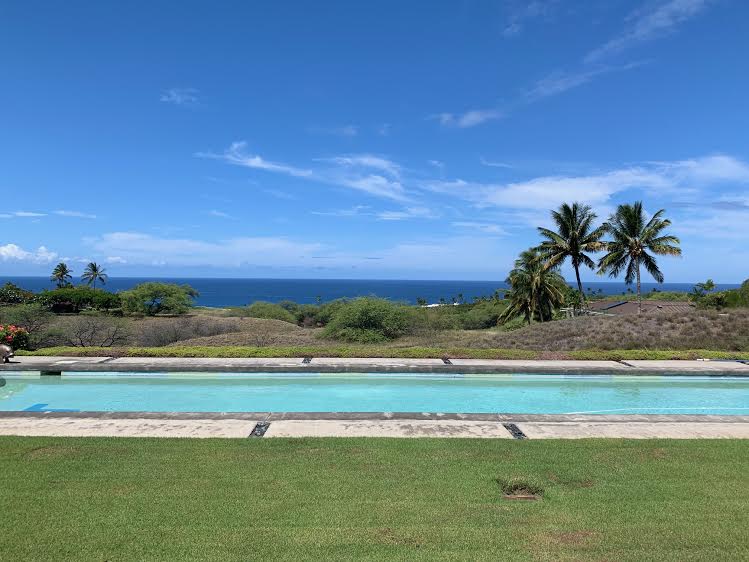 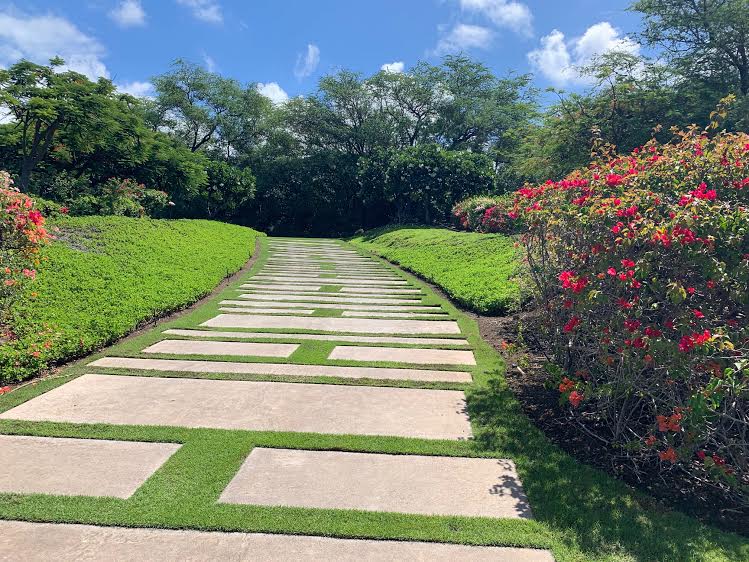 Classic older Mauna Kea residence with kitchen opening to dining and living areas and bedrooms on both sides of living area, plus private outside guest suite off of a bre...

A custom home development opportunity within the Fairways North at the legendary Mauna Kea Resort. Fairways North #15 overlooks the 5th and 6th fairways of the iconic Mau...

A custom home development opportunity below the highway within the legendary Mauna Kea Resort. The High Bluffs Lot #2 boasts over 320 linear feet of unobstructed ocean vi...

One of a kind rare offering with fantastic ocean and golf course views at Mauna Kea Resort....enjoy golf course frontage from this fabulous lot of over $37,000 sq. ft.......