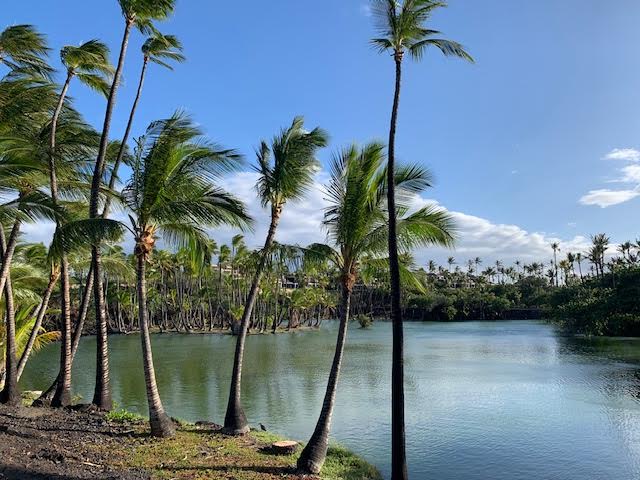 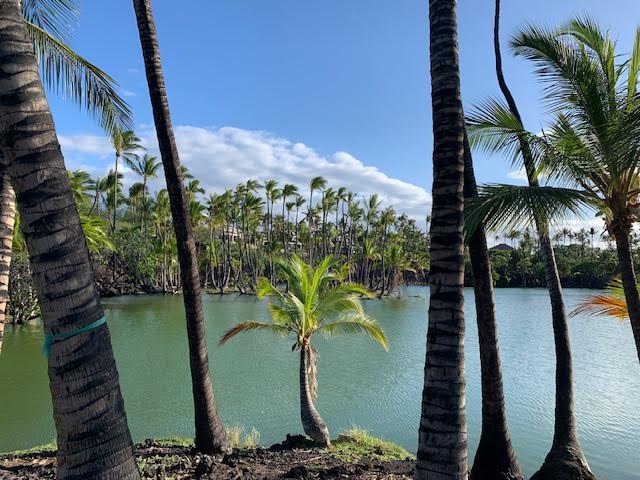 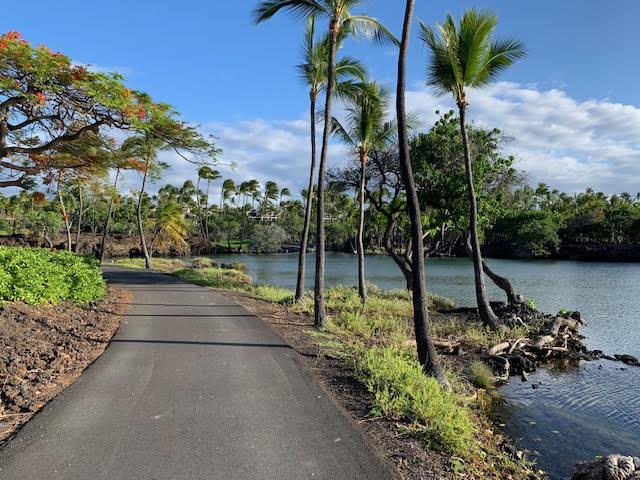 Hawaiian fishponds are a type of aquaculture built by ancient Hawaiians. These ponds were used to cultivate fish, especially opelu (Decapterus macrosoma) and awa (acanthoclinium), which were important resources for the Hawaiian people. Fishponds were an important part of the Hawaiian ecosystem and culture and were built in a variety of sizes and shapes. Today, only a handful of Hawaiian fishponds are still in existence, but they remain an important part of Hawaii's history and culture. Hawaiian fishponds were usually built in shallow areas near the shoreline. The walls of the ponds were made from lava rocks, coral, and sand. The size and shape of the pond depended on the purpose for which it was being built. For example, some ponds were built for breeding fish, while others were used to rear young fish. The water in the pond was circulated using a system of bamboo pipes and ditches. This system allowed for a constant flow of freshwater, which was essential for the health of the fish.

In recent years, there has been a renewed interest in Hawaiian fishponds. A number of organizations are working to restore and preserve these important cultural and ecological resources. The Hawaii State Legislature has also passed laws to protect Hawaiian Fishponds. With the community's support, it is hoped that Hawaiian fishponds will once again be a part of the Hawaiian landscape. These ponds are reminders of Hawaii's rich history and culture, and they provide a habitat for a variety of native fish species. Visitors to Hawaii can take guided tours of the fishponds, which offer a chance to learn about traditional Hawaiian fishing methods and see the ponds up close. Visitors can see turtles, frogs, and even sharks swimming in these ponds. Also, because coral reefs surround the ponds, they are great places for snorkeling and diving. So, if you are looking for something different to do on your next visit of day off, be sure to explore one of the island's several fishponds.