Directions: Headed either north or south on Queen Ka'ahumanu Highway look for the Kiholo Bay signs on the Kohala Coast.

Kiholo Bay located on the coastal waters of Big Island's much sought after Kohala Coast. The Ahupua'a of Pu'u Wa'awa'a in the North Kona district of the Big Island of Hawaii is where it is to be exact. Earl Bakkken went for it at Kiholo Bay. You can read all about it, the founder of pacemaker basically picked the best spot on the entire island. Other amazing occurrences have taken place like Paul Mitchell's son donating his father's best kept retirement spot to Hawaii conservation. This story is one of the best things that could have ever happened in Hawaii. Here is the wonderful article for everyone to enjoy, Paul Mitchell Kiholo Bay Estate dream lot donated back. We have taken the time to learn and attempt to assemble some of the best information available about these exotic and remote spots. The Big Island really is heaven on earth and Kiholo Bay is one of those places. The Queens bath is another that will just leave you breathless each time you go to visit.

One of the most magical places on earth. This is not the first time that it has been called that. Kiholo Bay has a little bit of everything, from unique ocean wildlife, including nesting turtles, to a crescent shaped lagoon of blue ocean hues. Palm trees lined across it's centric landscape remind us of historic Hawaiian kings and queens roaming freely throughout. Queens Bath is a super secret that has been visited by only a very few. So much so that high end photographers have pulled off some of the most highly sought after photos in all of Hawaii. A long time ago Kiholo was on the map as an ancient fishing village. Lava and gravel are more of the mix here creating a fairly non sandy shoreline. With sea turtles eating limu and seagrass this place is a fairy tale haven for them.

The water temperature can be a bit warmer here due to the change from the springs water colluding with the ocean. This is what creates that aqua green and blue distinct look that everyone uses on their computer screen savers. This location should be in a movie. The best of the best in all of the Polynesian Pacific and Hawaii alike. Offered for public to access through mile markers 82 and 83 you can find it by heading down highway 11 otherwise know as Queen Kaahumanu Highway.On the north side end of Kiholo Bay is where visitors begin to notice the change in color of the water. Also, this is the place for most of the turtle sightings in the area. Please be respectful and give them their much deserved space. They are gentle ocean creatures and are known to bring good fortune and luck. 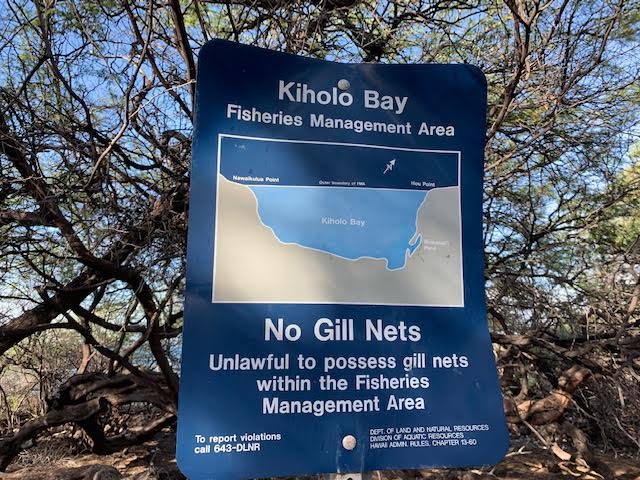 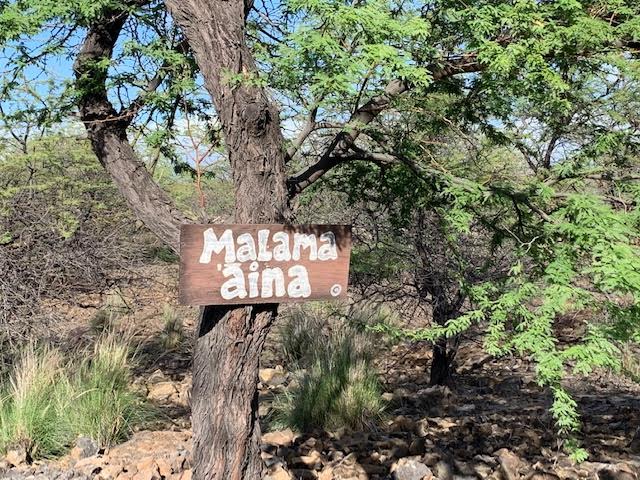 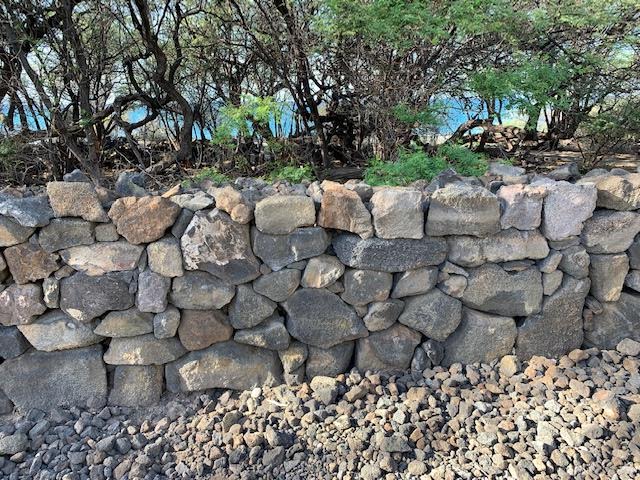 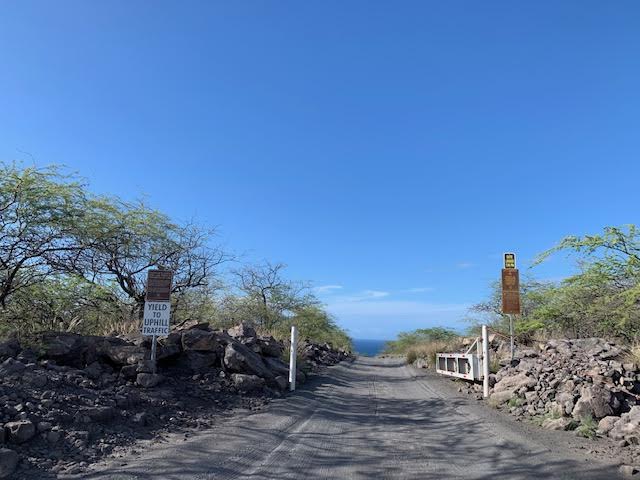 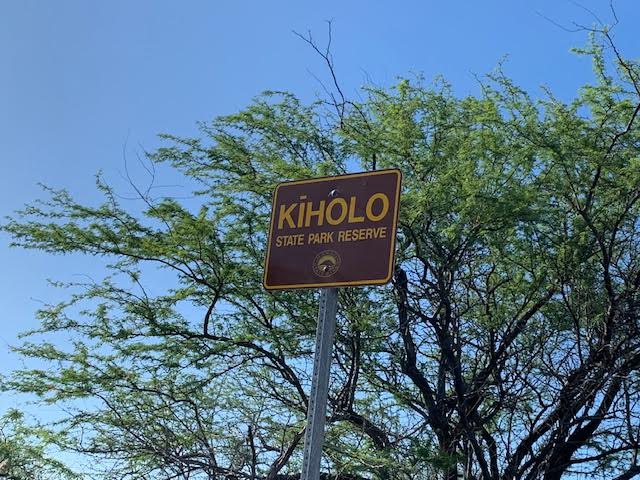 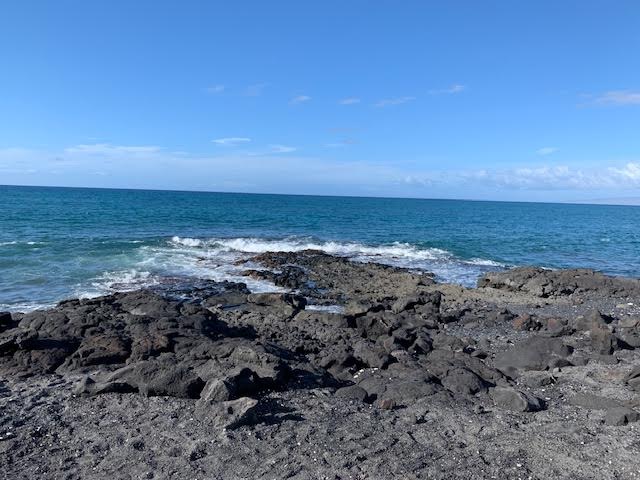 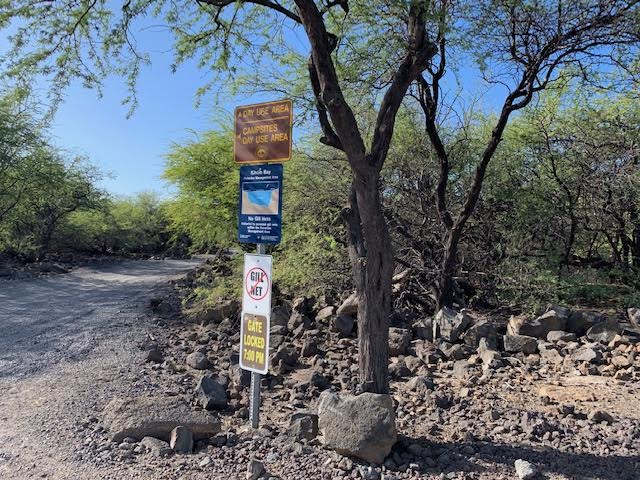 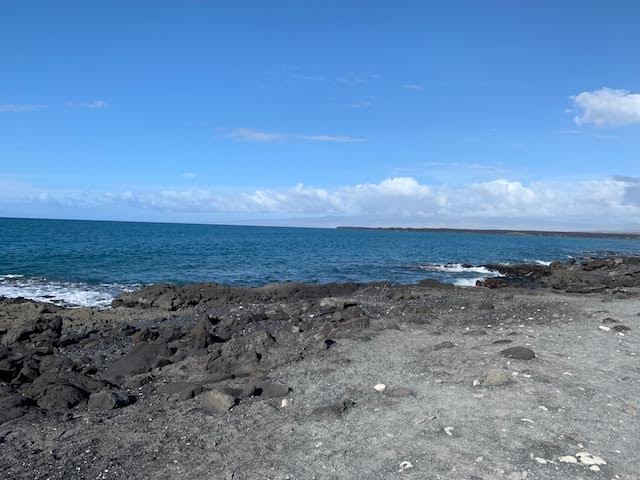 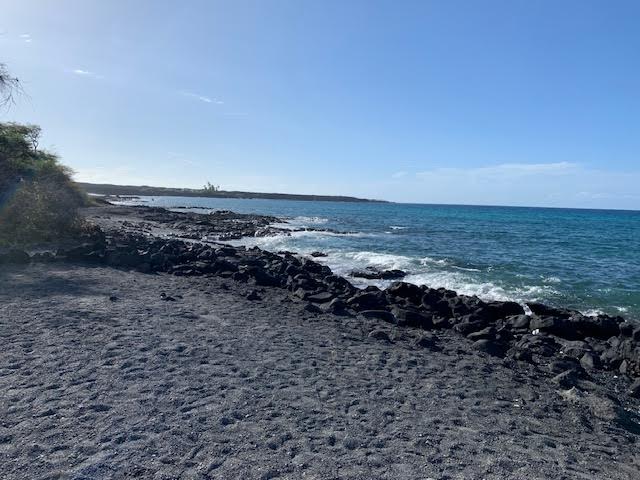