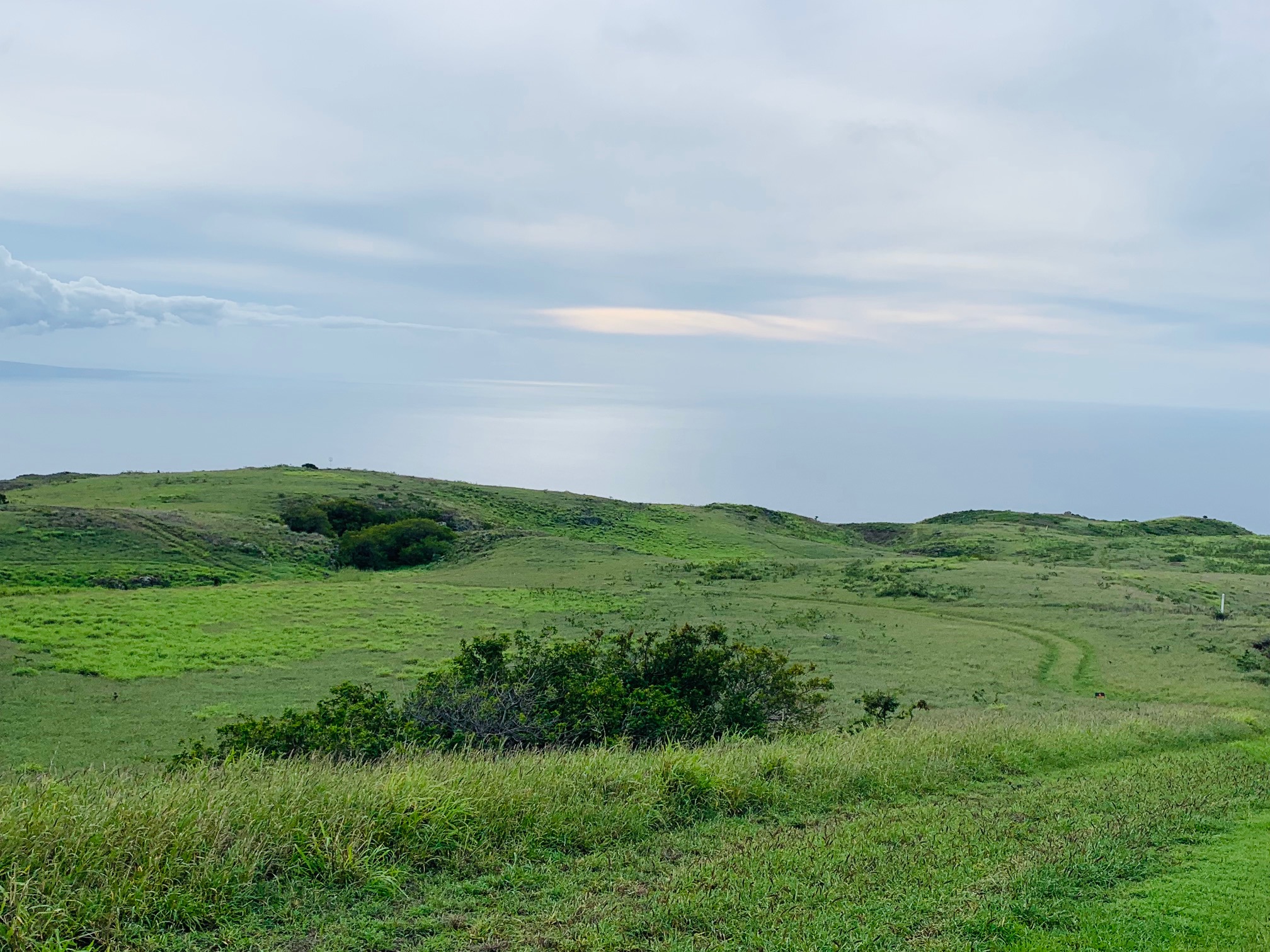 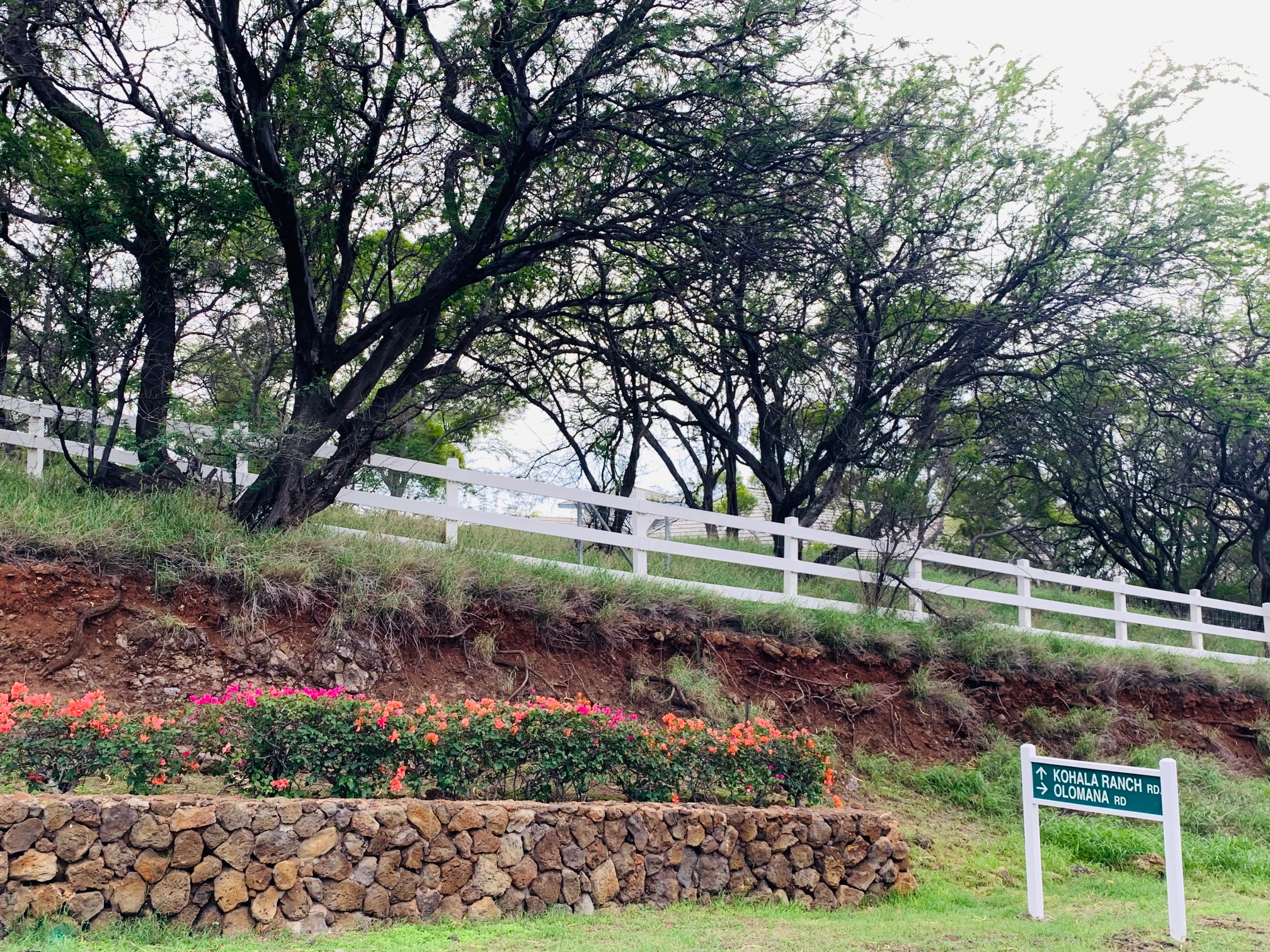 Kohala Ranch Land is a beautiful North Kohala property. This land has many features that make it one of the best in Hawaii. The first feature is its location, which is in the north of the island of Hawaii. This area is known as Big Island and it has many attractions that make it a great place to live. The second feature is its beauty. The land has many trees and plants that make it look like a rainforest. The trees are tall and green, and they grow on a mountain range called Mauna Kea, which means white mountain in Hawaiian language. The third feature is its size; this ranch covers about 4000 acres, which makes it larger than most ranches in Hawaii. Imagine what it would be like to live in the perfect balance between country life and city conveniences.

The area boasts a rich history, including being home to ancient Hawaiian settlements and being part of the Kingdom of Hawaii before its annexation by the United States. Imagine yourself on a beautiful island, where the air is warm and the sun shines bright. Now imagine that same island with some of the most pristine land you've ever seen. That's Kohala Ranch Land, and it's located in North Kohala on the Big Island of Hawaii. Kohala Ranch Land is not just a place where you can build your dream home—it's a place where you can create your own paradise. You'll find yourself surrounded by lush greenery and stunning mountain views, all while living in close proximity to the ocean.

At Kohala Ranch Land, we believe that every property should be unique and singular in its own way and we take this philosophy into account when designing our homesites. From rustic cabins near streams to sleek modern homes with panoramic views, each home at Kohala Ranch Land represents its own personality and style, while still being part of the greater community at large. We understand that choosing a new home can be overwhelming and stressful that's why we're here to help! Our team of professionals will walk you through every step of the process so that when you choose Kohala Ranch Land as your new home site, it's an easy decision from start to finish.

Southern exposure over the entire coastline from the best lot available in the Ranch! All the hard work is done, no waiting through County and HOA Design Review! Pueo Pl...

Kohala Ranch is a beautiful private gated community on the Kohala Coast of the Big Island of Hawaii. Lot 427 is located in the Meadows of Kohala Ranch. The elevation is ...

Kohala Ranch Lot 90 is a "must see" for your most discerning Buyer. 360 degree, unobstructable views of ocean, shoreline and mountains, all come with this lot in The Summ...

Enjoy 180 degree ocean, coastal and mountain views from this 13.24 acre homesite at an elevation of 2,300 ft. You can enjoy cooler temperatures than the lots at lower el...

Offering a great lot at a great price! With forever ocean, coastline and sunset views, Kohala Ranch Summit Lot #547 offers the opportunity of a lifetime to purchase mor...

Welcome to lot 423, located in the "Meadows" section on the majestic hillsides of Kohala Ranch. This prime placement parcel is known for its sweeping panoramic views of t...

Look no further. When it comes to buyers' preferences, this 5+ acre lot checks all the boxes. Located at the end of a cul-de-sac, the properties on both sides have alread...

JUST REDUCED! One of the few larger lots that are available within Kohala Ranch, Lot 110 is a fairly level lot, consisting of 10.26 acres. It offers beautiful mountain,...

With stunning views of 3 of the Big Island’s major volcanoes, breathtaking ocean and sunset views, and the serene backdrop of Haleakala in the distance, Lot #666 is one o...