Hours: Monday - Home is not currently for entry.

Please be respectful and enjoy viewing from outside.

Directions: Enter into Kekaha Kai State Park and park in either the top parking area or the bottom depending on availability. Walk down to the ocean and work your way towards the right. This historic home is on the right sitting along Mahai'ula Beach.

George Magoon had a vision to built his family dream home on one of the most intriguing beach locations on the planet. That he ended up doing and then some. When you first come walking up onto the location you will see exactly why. Imagine this place all to yourself just for a moment. The good news is that even on a normal day it keeps a lot of the typical tourists away. The Magon beach house is currently boarded up waiting to hopefully be brought back to life one day. It was used in the Bo Derek TV show called "Wind on Water". It is located in the southern part of Kona Coast State Park. The red colors on the exterior and it's iconic red roof make this property more than just a landmark.

The site has also been referred to as the Magoon Estate it is in an area of the 2,000 acre Kekaha Kai shoreline  park which is designated as wilderness. Very close nearby is also the famous Big Island beach Makalawena Beach. Just past the home there is a walking trail that will take you to the beach.

There is not a lot of information on the Magoon Beach house at Mahai'ula currently on the internet. However, one simple visit to this special place only leaves the majority of us wondering how amazing it would be to actually call this place your own. Imagine enjoying your morning coffee on the lanai or watching the sunset every evening as the waves gently stroll on the Kona coastal shores.

Inside this park - Kekaha Kai State Park there are three wonderful beaches. Magoon Beach house sits on Mahaiula Beach. The Magoon family acquired the home from John Kaelemakule shortly after his passing in 1936 for $1,000. The Magoons were known to have some major Hawaiian Island land investments and holdings. They have Hawaiian ancestry and kept the home up until 1993. At that point it became part of the State of Hawaii ownership umbrella and in 2014 it was finally placed on the National Register of Historic places. 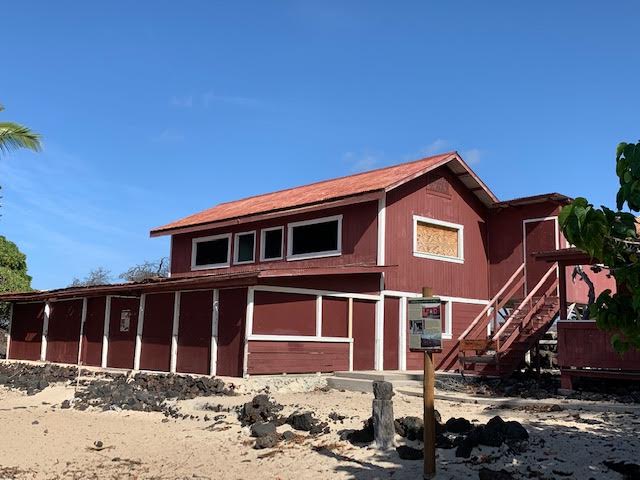 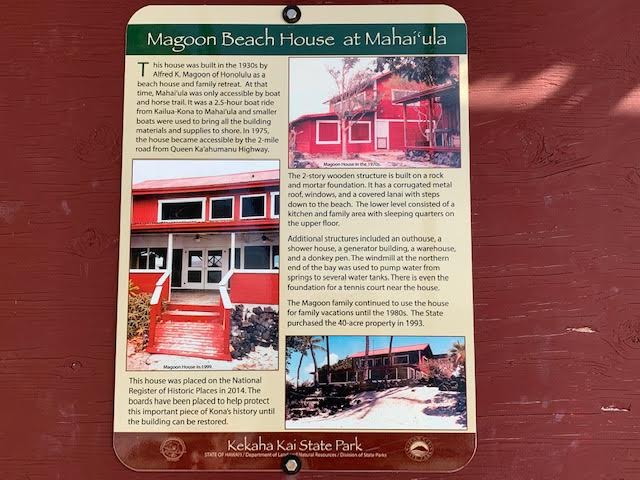 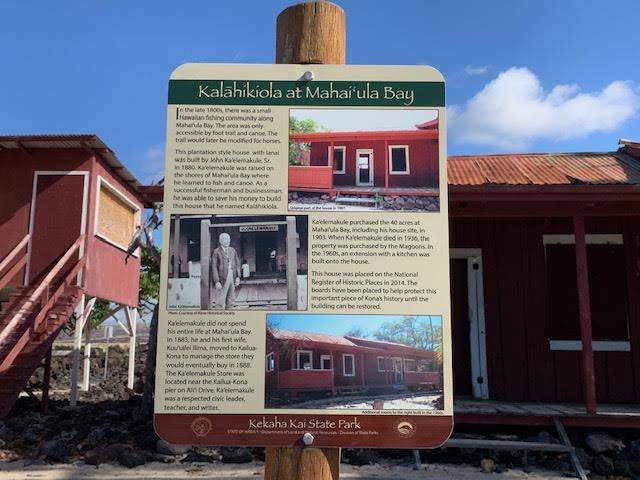 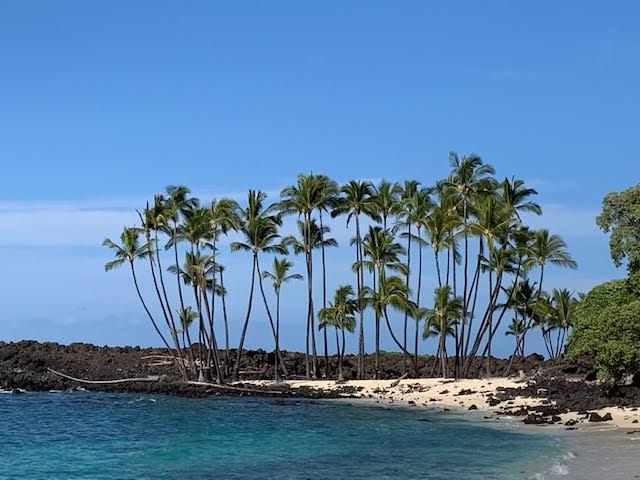 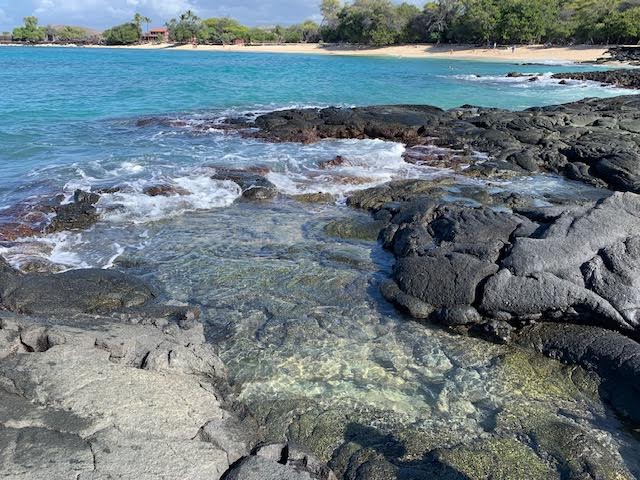 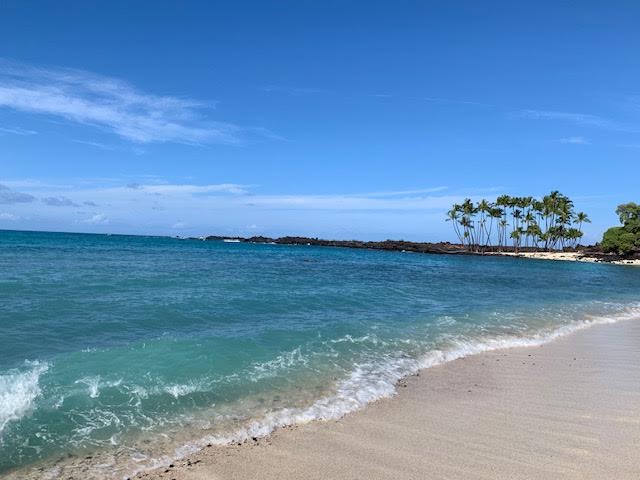 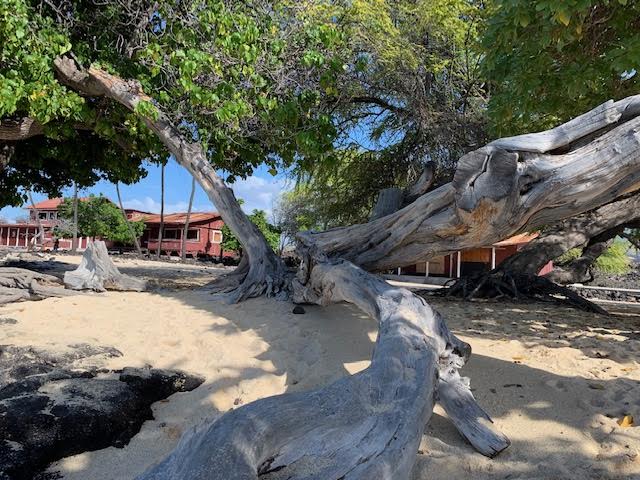 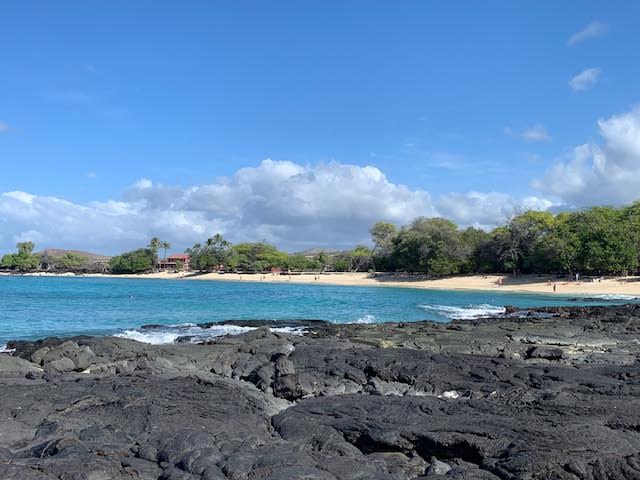 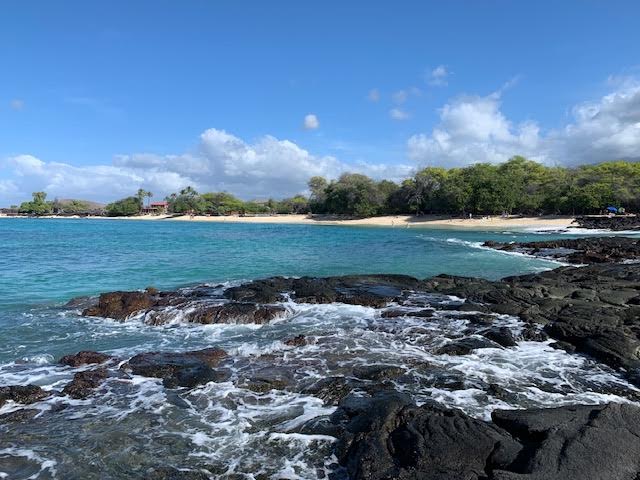 The Orchid at Mauna Lani Fairmont