Directions: In the heart of beautiful downtown Kailua-Kona.

The Hulihee Palace can be found on Ali'i Drive in the historic district of Kailua-Kona, in the state of Hawaii. Hulihe'e Palace, once a summer retreat for Hawaiian royalty, is now a museum displaying Victorian items from the reigns of King Kalkaua and Queen Kapi'olani. Discover what it was like to live like a Hawaiian monarch at this elegant home, which is located in the heart of Kailua-Kona. John Adams Kuakini, Hawaii's second governor, commissioned the Victorian-style Hulihe'e Palace in 1838. It housed Hawaii's royal family throughout the summer, including King Kalakaua and Queen Kapiolani. The palace now provides visitors with a look into the lives of royals who lived throughout the 19th century. A variety of antiquities and artefacts are on show. Check out the koa furniture, which is skillfully carved from the acacia koa tree.

The large formal dining table, which spans 70 inches (1.78 m) in diameter, is very remarkable. It was built from a single solid koa timber. Two outstanding cabinets can be seen on the second floor. They were crafted by a Chinese inmate who is now serving a life sentence for the offence of opium trafficking. King Kalakaua, who was aware of his abilities, directed him to construct these pieces of furniture. The cabinets made such an impression on the King when he was finished that he pardoned the artisan. In 2006, an earthquake caused significant damage to the palace; however, repairs were made very soon after the event, and the palace is again accessible to the general public once more. The Daughters of Hawaii, an organization committed to preserving Hawaiian history and culture, presently operate it. Many people see Hulihe'e Palace as a center for folk performance.

Every month, a music and hula event is conducted here to commemorate one of the Hawaiian monarchs. The concerts are free and begin at 4 p.m. The palace is located across the street from Moku'aikaua Church, the state's oldest Christian church. It is composed of coral mortar and lava rock, like Hulihe'e Palace, and has New England-style architecture. Its most notable feature is a steeple that stands 112 feet (34 meters) tall, making it the highest man-made building in Kailua-Kona. The Hulihe'e Palace is home to an exquisite collection of historical antiques from Hawaii, as well as elegant furniture that provide insight into the manner of life led by Hawaiian nobles in the latter half of the 19th century. The rooms are filled with intricately carved furniture, European crystal chandeliers, and massive four-poster beds. Hulihe'e Palace reflects the Hawaiian nobility's love of western design and serves as a reminder of Kailua's past as a popular royal palace. 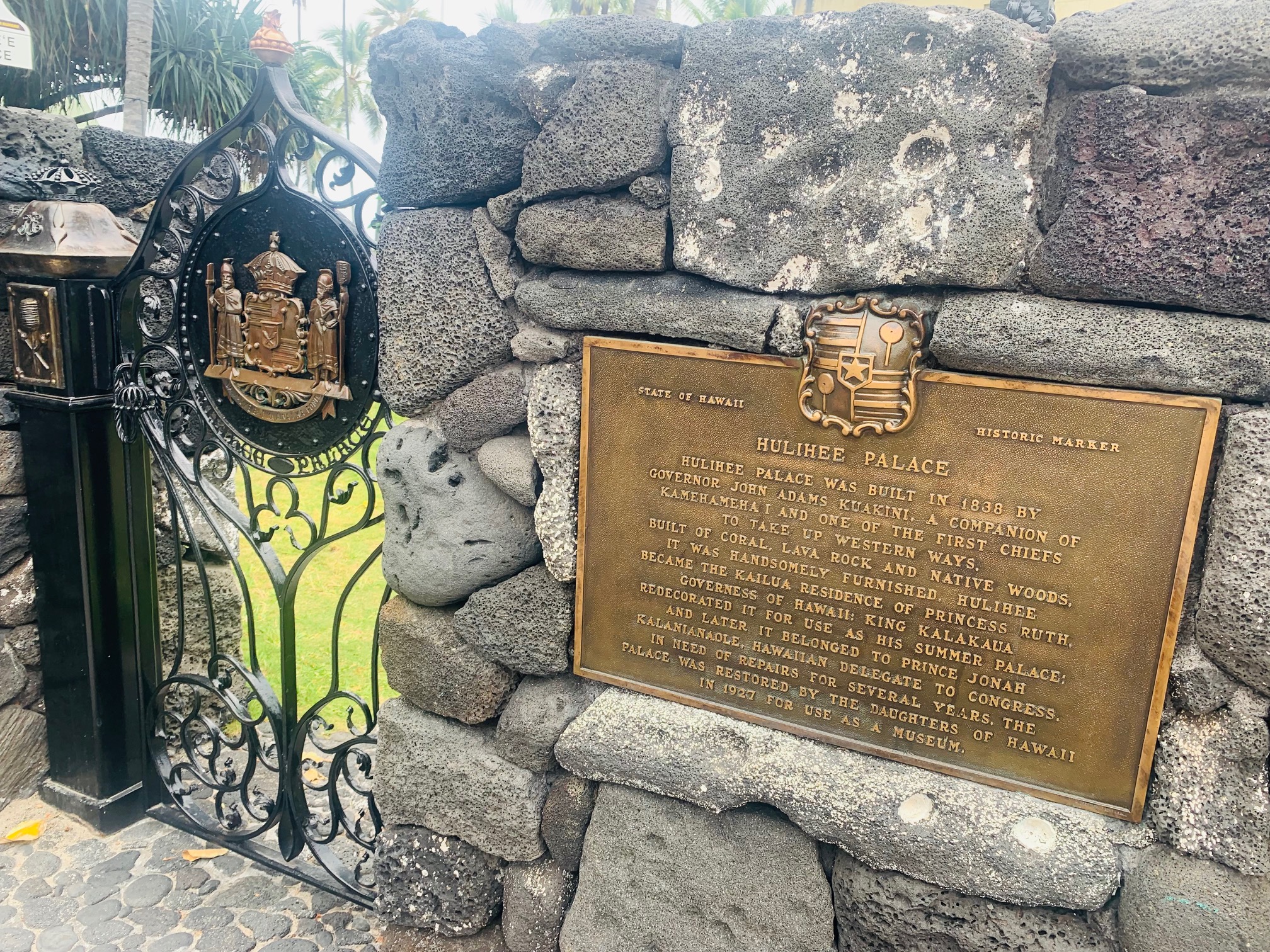 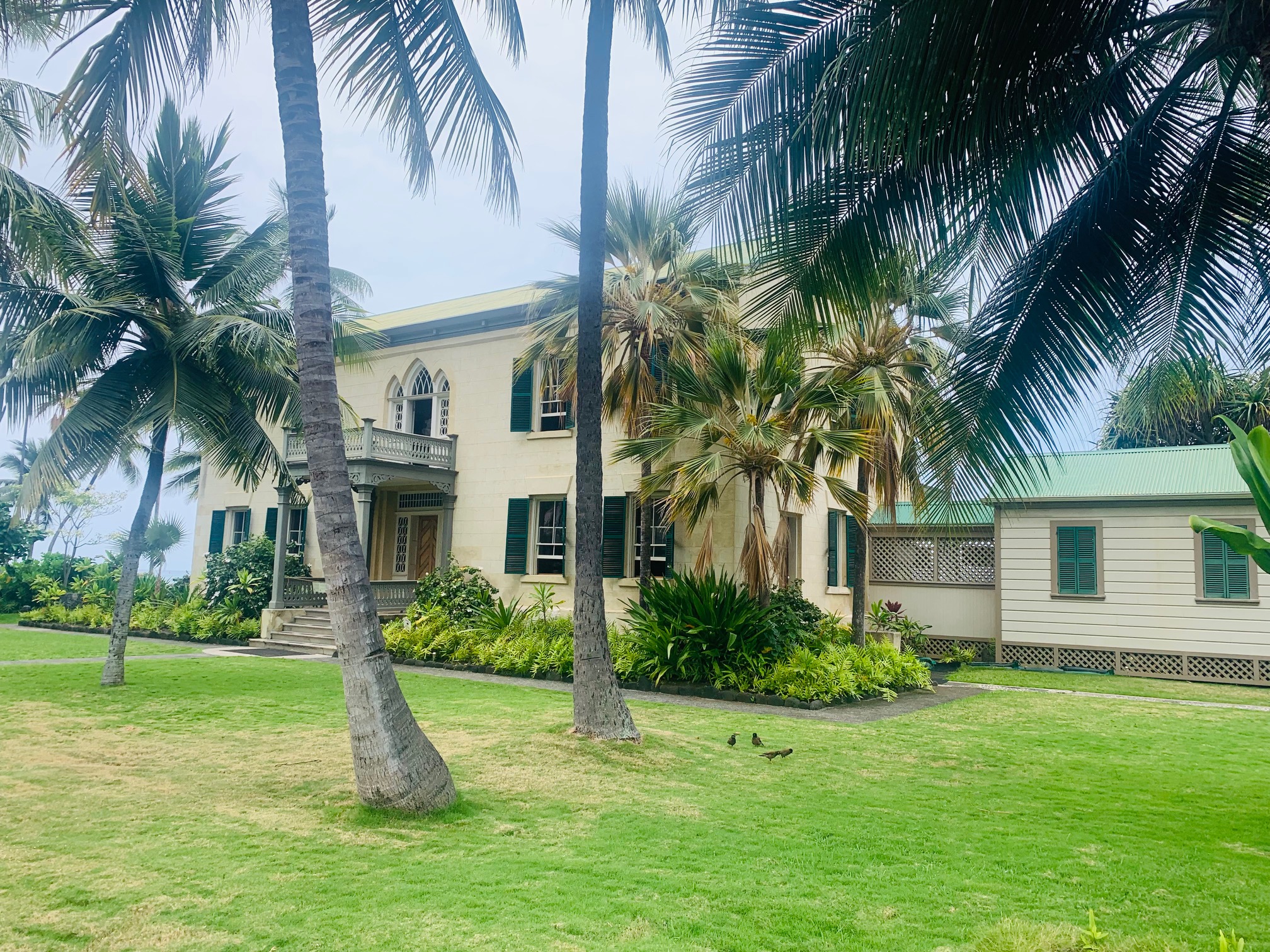 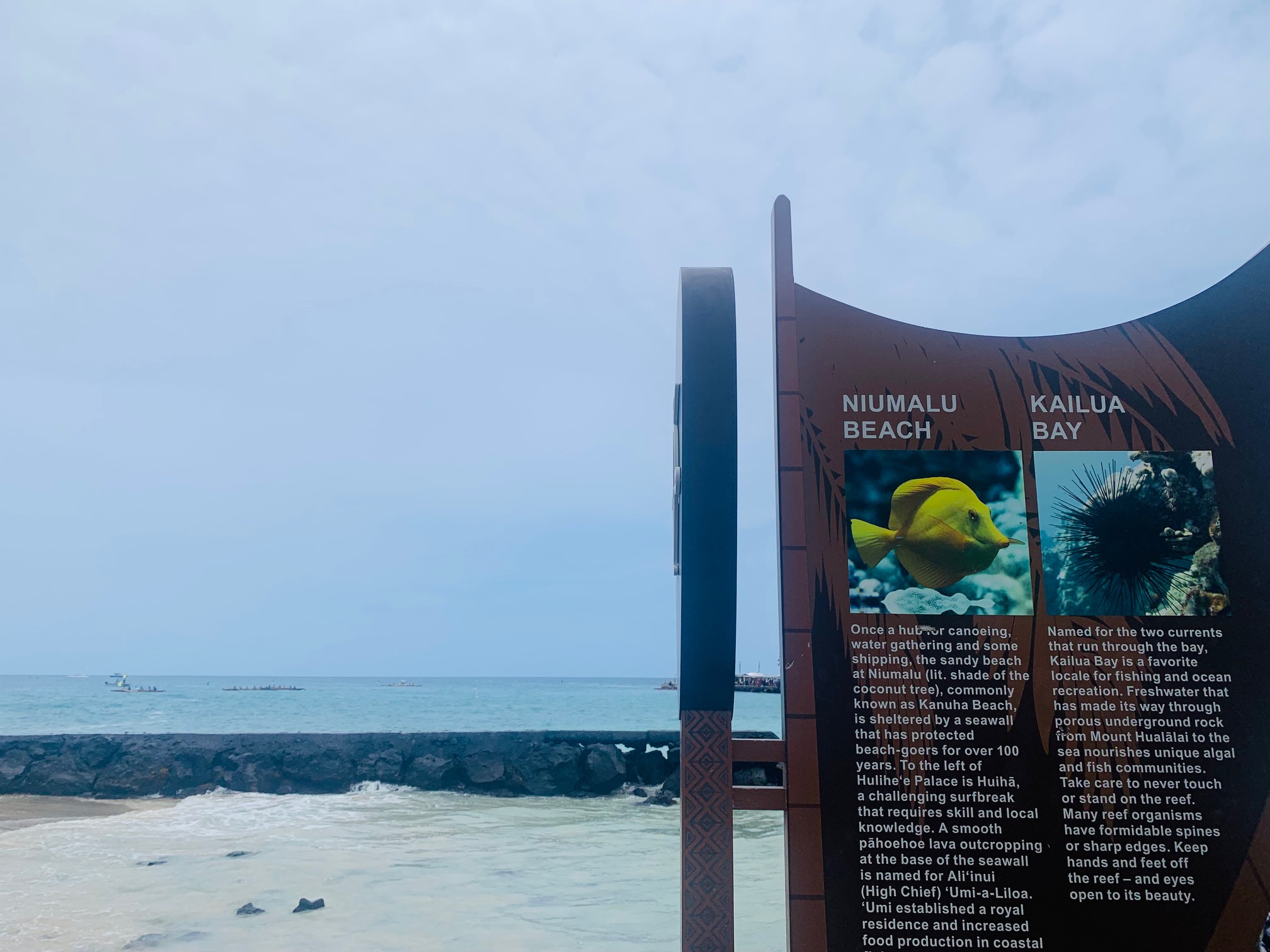 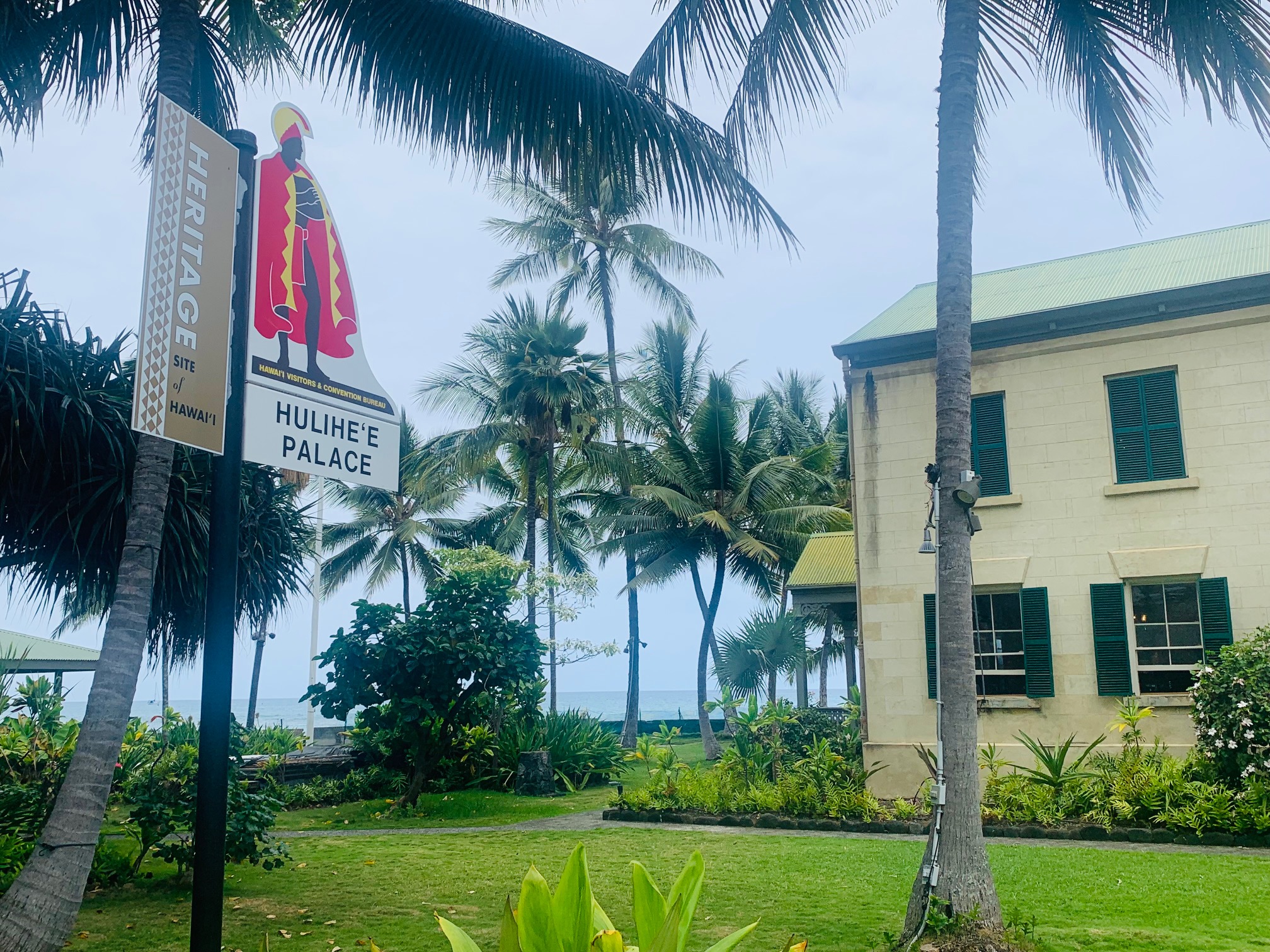 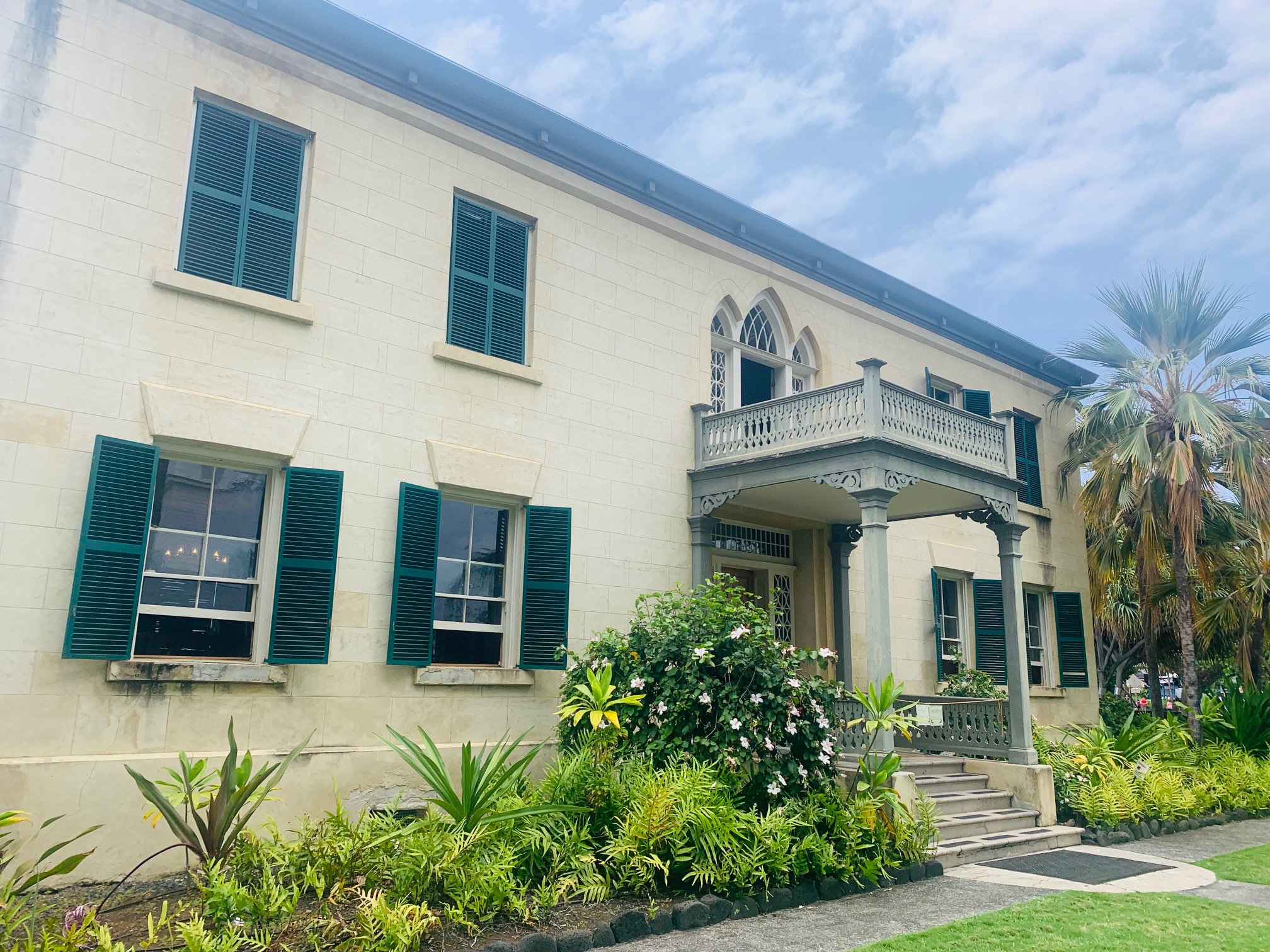 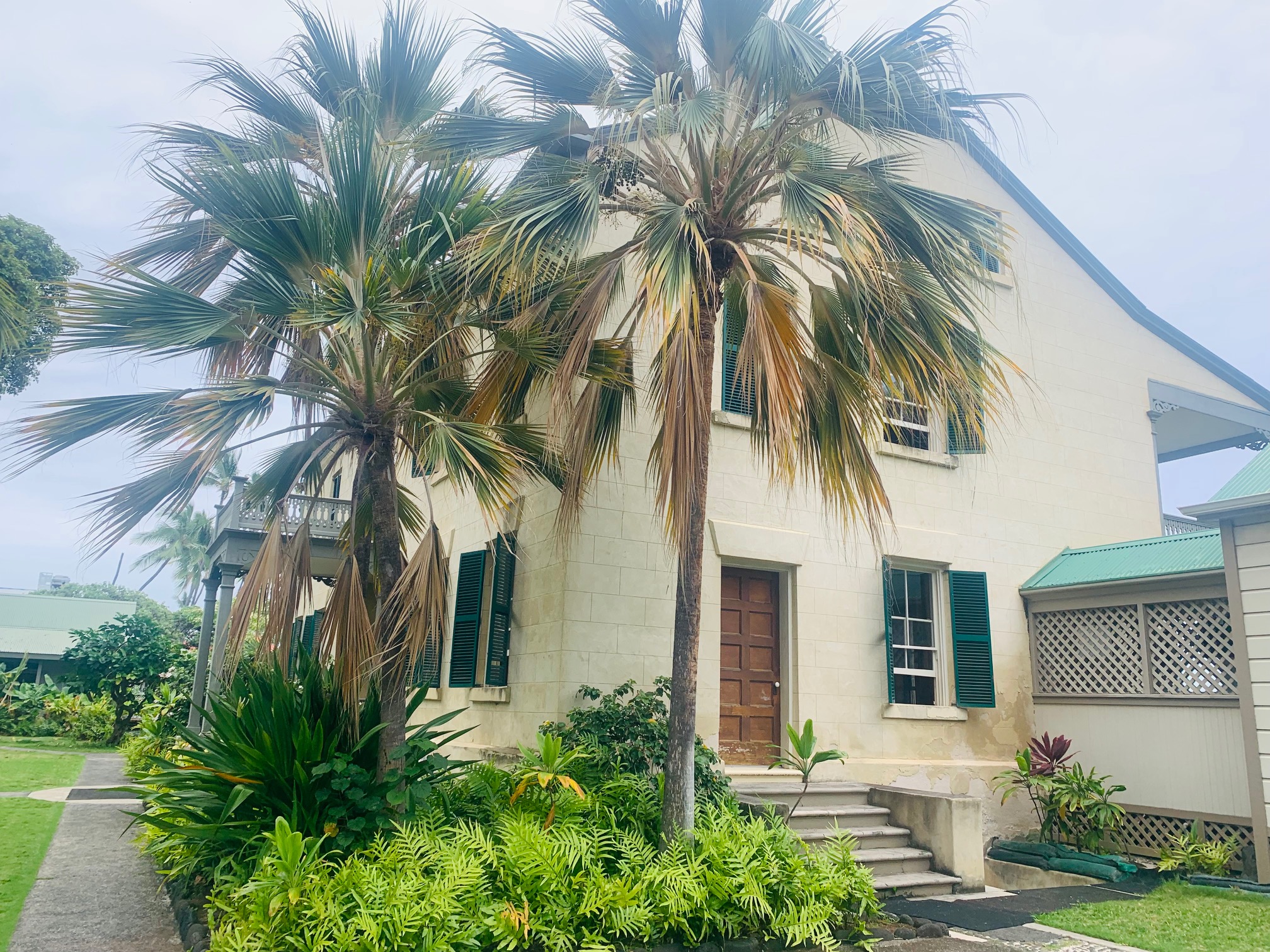 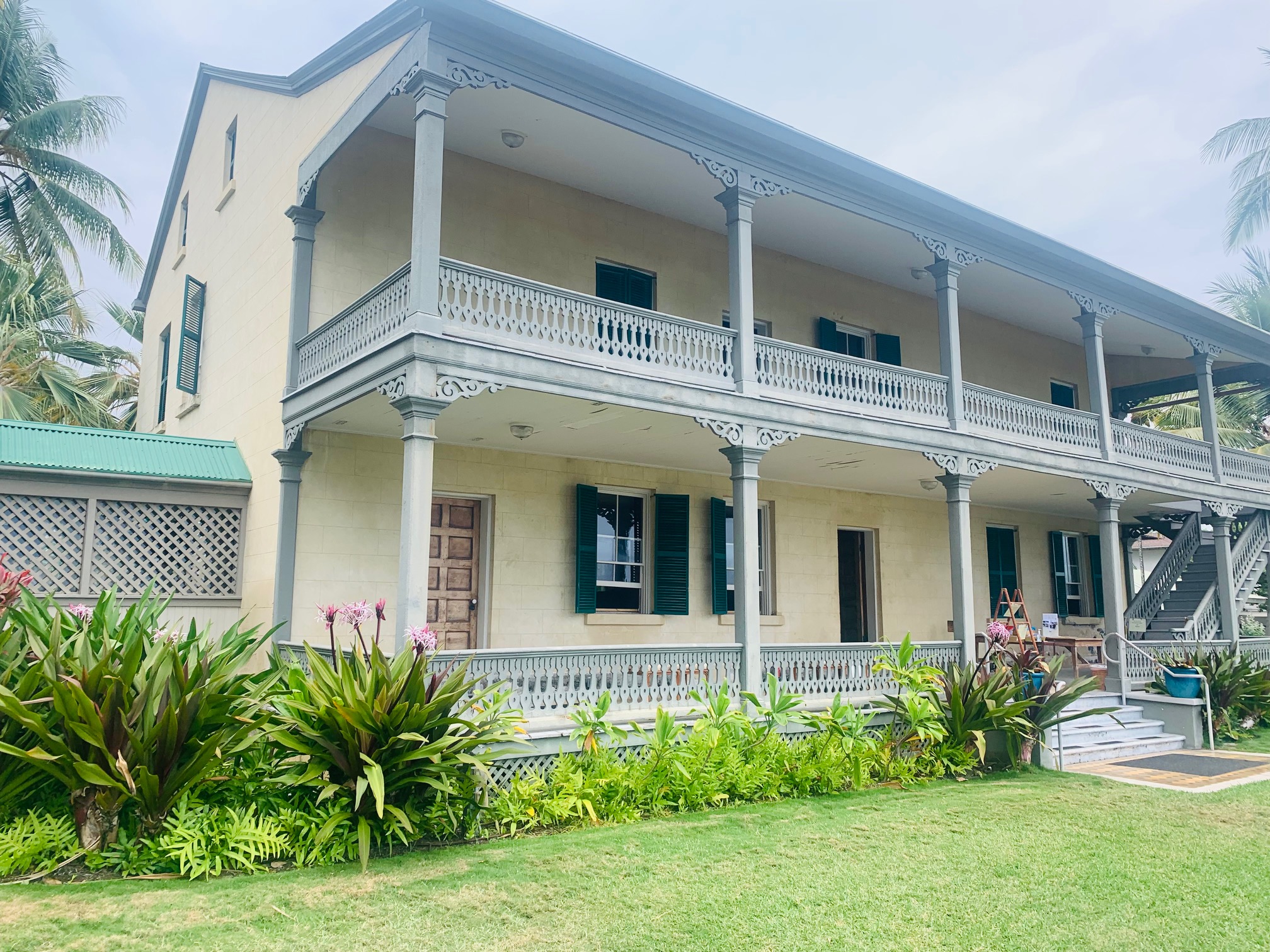 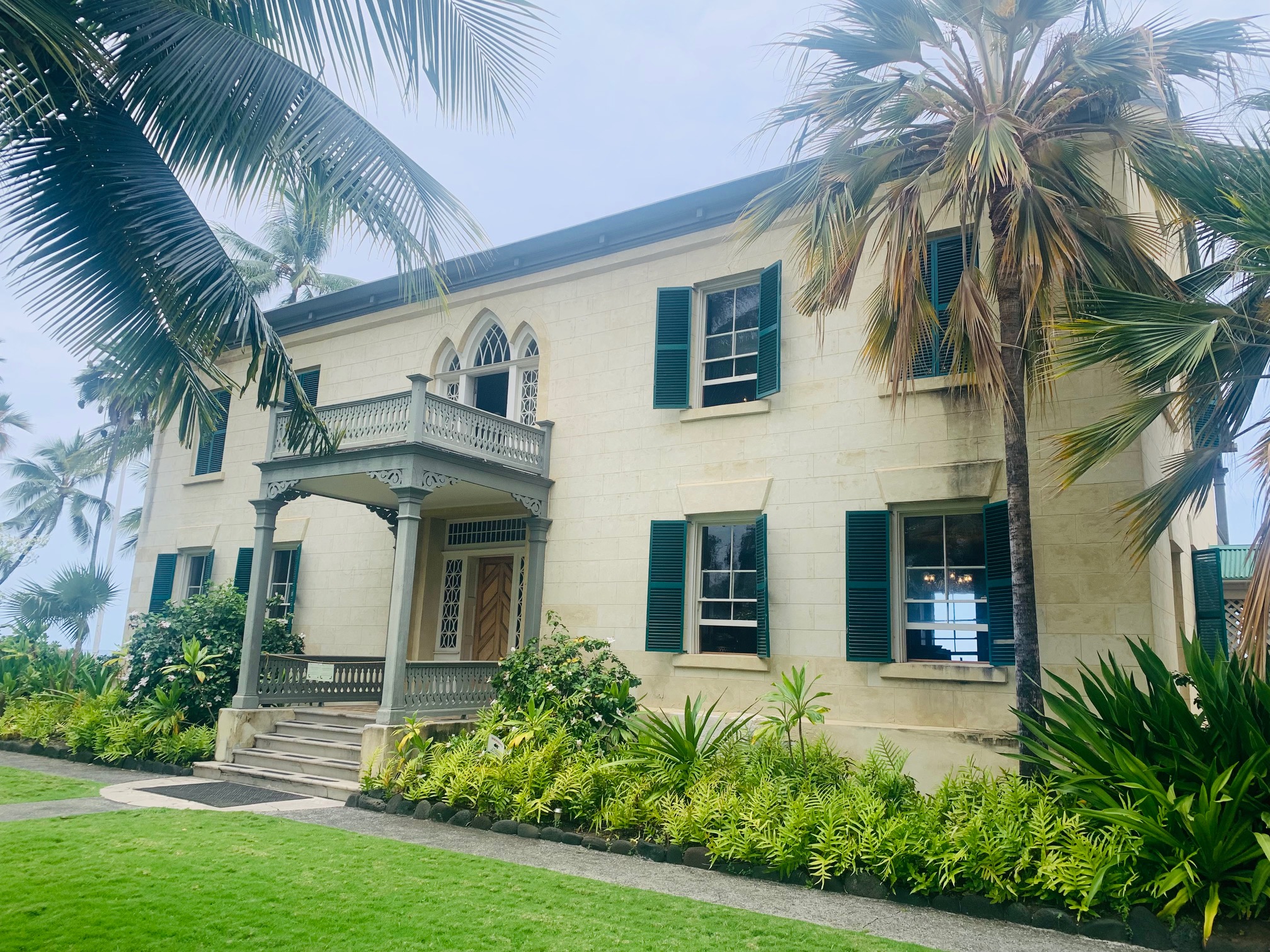 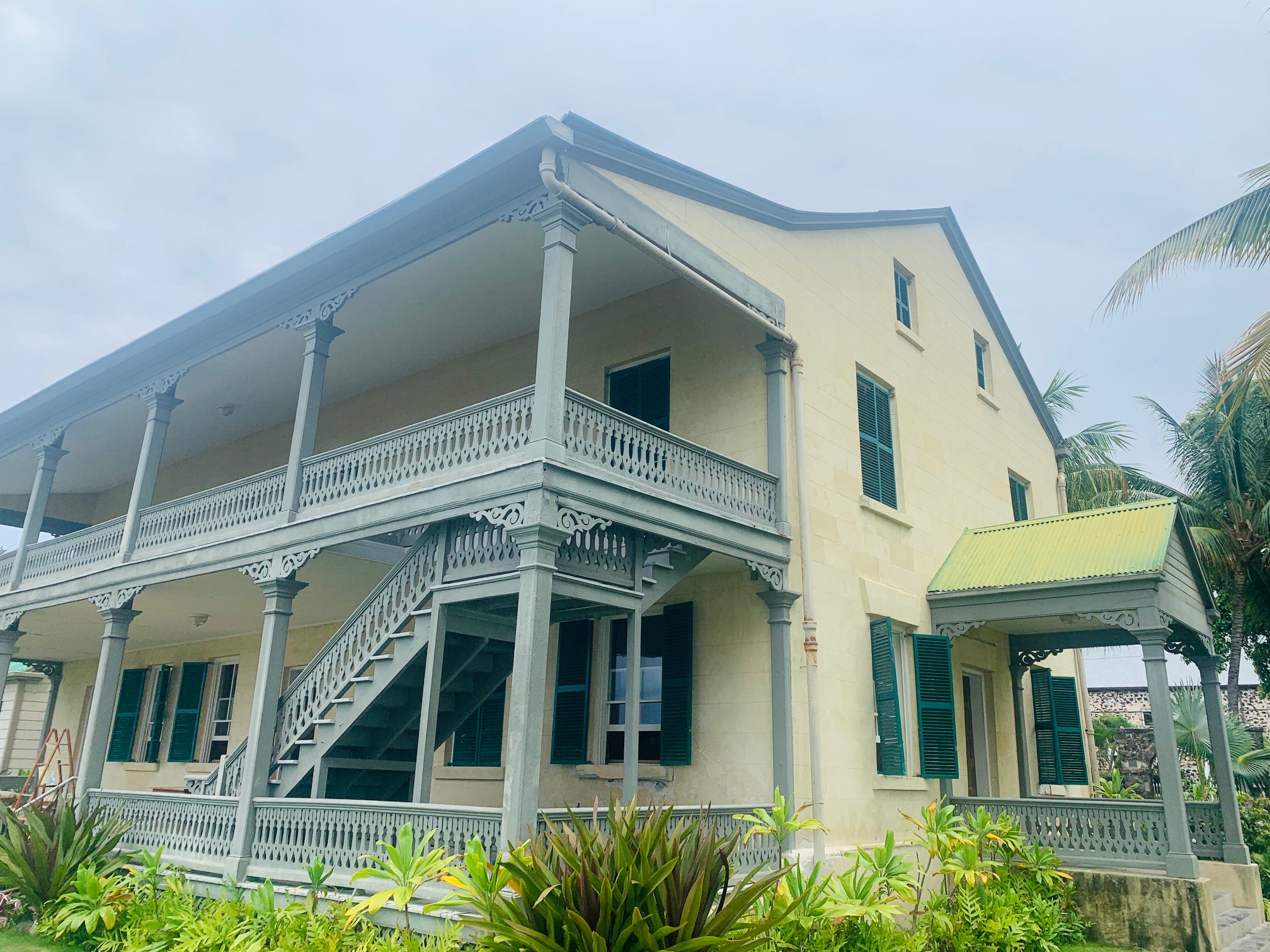