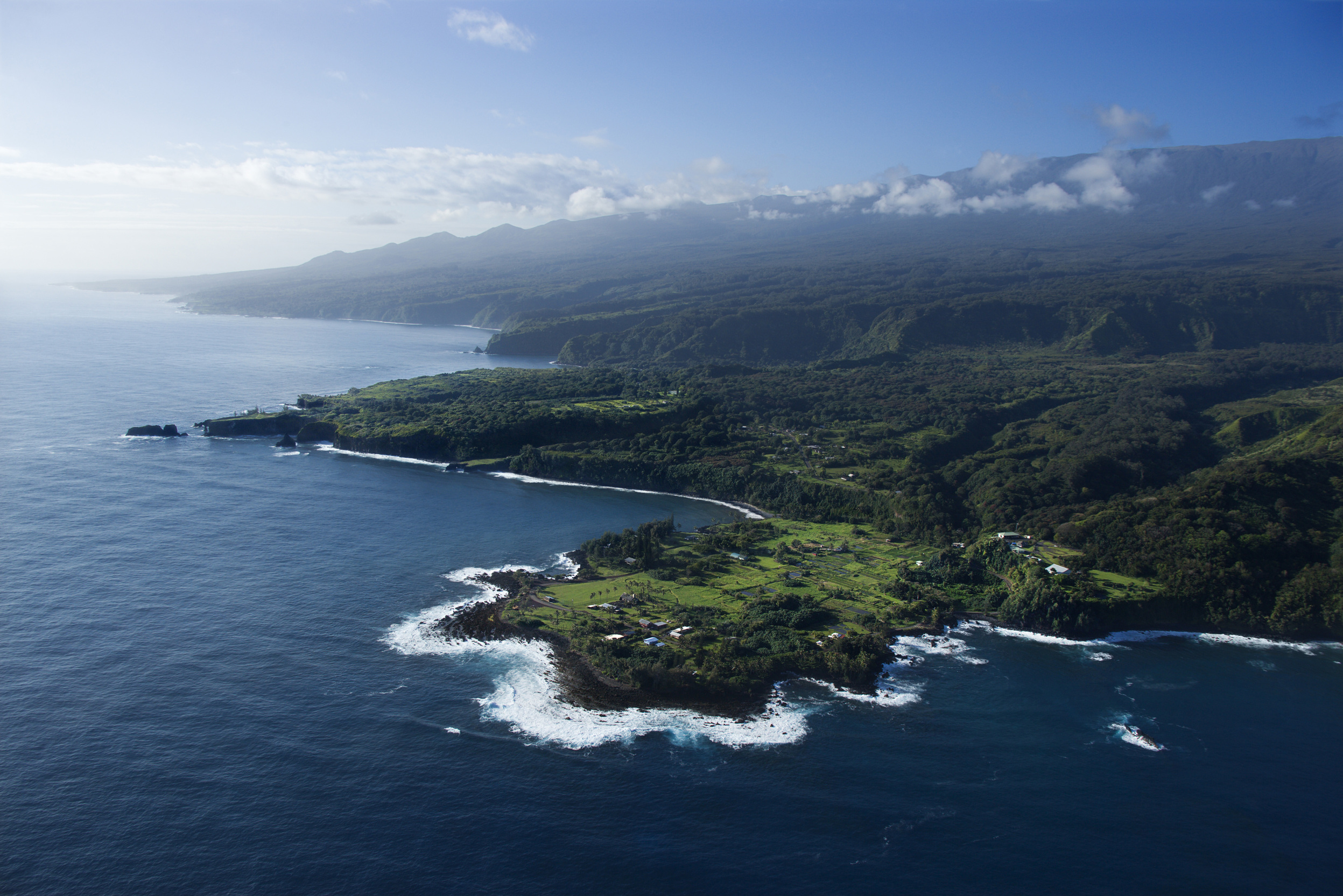 Mark Twain once said buy land their not making it anymore...

This theory still holds true more than ever before. The Hawaiian island chain was one of the most intriguing discoveries ever made by man. What would it be like to not have Hawaii? Out of all that each island has to offer (each one is remarkably different yet similar), the Big Island itself has a special mystical aura to it. What we mean by that is that it offers sparse locations with the super ability to feel free and unbothered. The Hamakua Coast especially boasts are nostalgic feeling that really can't be explained unless you have lived and breathed it in person.

As the world continues to adjust to the effects from the pandemic more and more people are continuing to look for places of solitude. Hawaii's coastline offers answers to some of these needs that buyers are seeking in order to fulfill the need for safety, security, and most of all peace of mind. Taking a drive around the Big Island can certainly be a long day if not spread out over a weekend or a few days. There is much to see and all kinds of different climates to experience. One of those exotic places is the South Kona Coast. With Ocean view estates sprawled out over untouched acreage, this area has become increasingly sought after by many who are looking for second homes and vacation escapes.

The Kohala Coast and North Kohala both offer some of the best sunsets anyone could ever ask for. Making the real estate that much more expensive and desirable all at the same time. Mauna Kea Resort is by far one of the most impressive locations available anywhere in all of the Pacific. Gated communities, luxury dream homes, and high end town homes are just a few. The North Kohala area is a little bit different and hopefully stays that way. It's residents and owners like it's appeal because it is not as developed as some of the Kohala Coast areas and resorts are. North Kohala is home approximately half a dozen of the most gracious gated communities imaginable. Kohala by the Sea, Kohala Ranch, and Kohala Waterfront are just three of them that will make your turn your head twice.

Active Listings of the Most Up to Date Real Estate Offerings on Hawaii's Big Island: