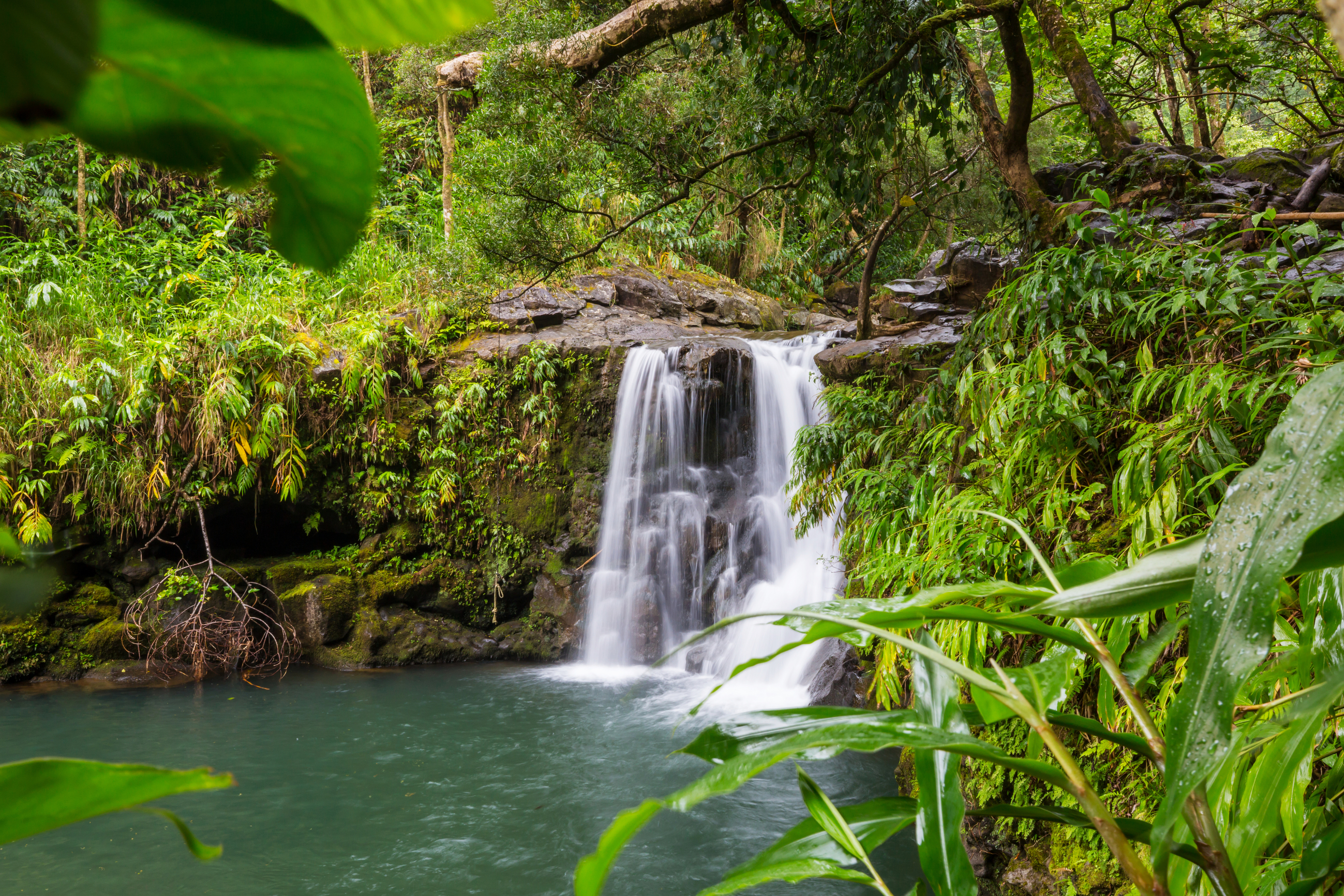 The Hamakua Coast has always had a nostalgic aura and feeling to it that can only be described by those who have actually been there and know what it entails. This past weekend I had the assignment of previewing a once in a lifetime listing on the slopes of Mauna Kea and it's dominant surroundings. Considered one of Hawaii's most scenic driving tours the Hamakua Coast and North Hilo for that matter present cascading waterfalls, rainforests, and oceanside cliffs that you almost only will see in the movies. With winds moving in from the North and slowly working their way up the slopes, this geographic destination is a farmer's dream for growing some of the finest crops available in the entire state of Hawaii.

Although sunsets are on the other side of the island, if you are an early riser you can experience fantastic views in the morning during sunrise instead. The draw to luxury real estate listings on the Hamakua Coast side of the Big Island is that you will be able to find large private acreage estates along with stunning oceanfront parcels and dream homes for much less than you would on the Kohala Coast. This central plateau from the mountainside stretches across a large portion of the island, and in return offers many opportunities in square footage both large and small. For example, you can buy a smaller style home yet find yourself living on 20 or more acres with panoramic ocean views calling out each and every day.

Located on the Northeastern side of the Big Island, the Hamakua Coast was once known for it's sugar cane plantations. Now as they sit still in the sunlight they are distant and fond memories of yesteryears gone by. Today many aspects remain the same, such as the little stops along the way including Tex drive-in. Hamakua Springs also has a remarkable fairly tale story of it's own. The green rolling hills of the Hamakua Coast are not to be brushed aside if you are seriously considering buying your second home in here Hawaii. Or better yet, your final paradise retirement destination.