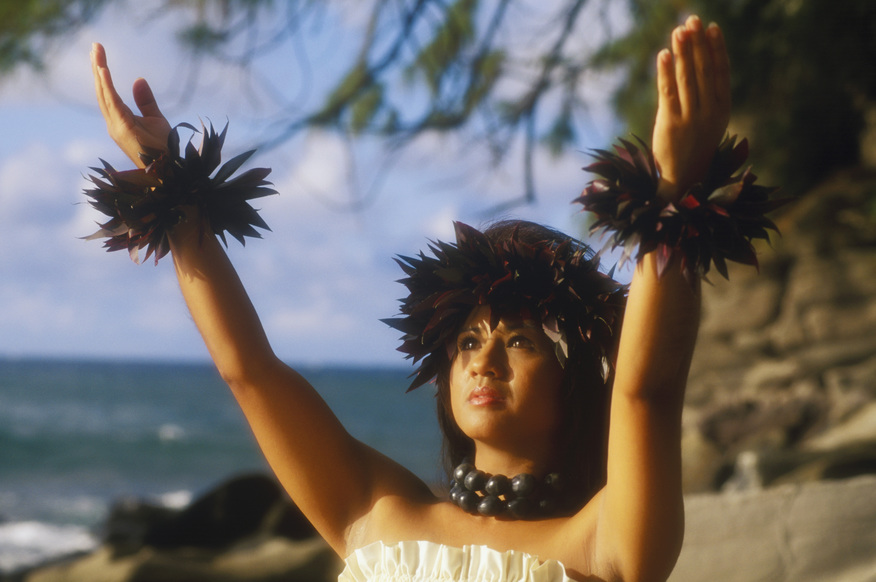 WE WILL BE BACK EVEN STRONGER IN 2021

Cancelled for 2020 - Held annually in Hilo's Civic Auditorium the Merrie Monarch Festival celebration has become a Hawaiian Island tradition for locals and world travelers alike. It displays Hawaiian traditions, language, arts, and best of all Hula. All aspects are highlighted in this spectacular event and bring together King David Kalakaua's vision which he always wanted to portray and share with the people.

This year, during the week after Easter, we would have celebrated the 57th annual Merrie Monarch Big Island Festival. Unfortunately, due to this unforeseen major world event, it was carefully decided by organizers to hold off and announce it's cancellation. Hopefully, next year in 2021 the excitement will return with twice as much energy and improvement. Kalakaua Rex stated it best "Hula is the language of the heart, therefore the heartbeat of the Hawaiian people."

Many awarded recipients, sponsors, and viewers come together for Hilo's featured event. Large companies such as Hawaiian Airlines, K5, and Hawaii Tourism Authority take part in making sure it all comes together smoothly. What makes it even that much more appealing is that the Merrie Monarch Festival is a non-profit organization. One in which giving back remains a great example of what it actually means to care about your community.